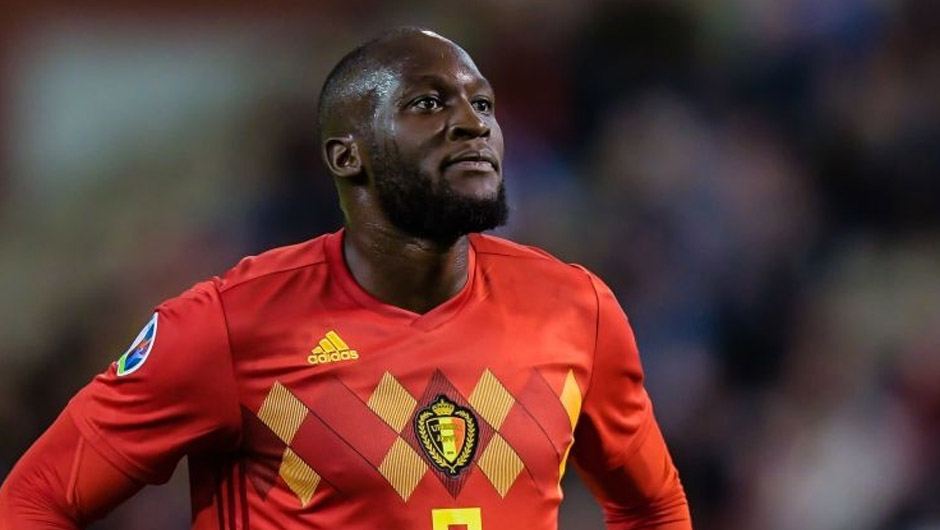 Belgium will play hosts to Wales in the matchday 1 of the 2022 World Cup qualification Group E on Wednesday. The kick-off is at 20:45 CET.

Belgium's loss at the hands of England in October was their only third defeat in their last 50 games which makes Roberto Martinez's side the number one national team in the world, as per FIFA's rankings. The hosts, however, failed to claim a victory against Wales in their previous four head-to-head meetings, including the most recent 3-1 defeat in the Euro 2016 quarter-final.

The Dragons, for their part, have gone 11 competitive matches unbeaten ahead of their trip to Leuven so Ryan Giggs' men are set to be in high spirits on Wednesday. Giggs, however, have been missing from the dugout in Wales' latest matches and will miss at least another three games due to an assault allegation.

Despite the Covid-19 outbreak at Inter Milan, Romelu Lukaku has been given the green light to team up with Belgium and thus is set to start in mid-week. Eden Hazard and Axel Witsel, meanwhile, remain on the sidelines and won't feature for their country during the current international break.

Wales, in turn, will be without the services of Aaron Ramsey who picked up an injury last week.

Wales boast a quite promising head-to-head record with Belgium and could actually extend their unbeaten run against the Red Devils to five games on Wednesday. Nevertheless, Belgium's current form makes them favourites to kick off the 2022 WC qualifying campaign with a home victory over Giggs' men who will be under the guidance of caretaker manager Rob Page this time around. We do expect goals coming from both teams in what promises to be a fascinating opener of the Group E.