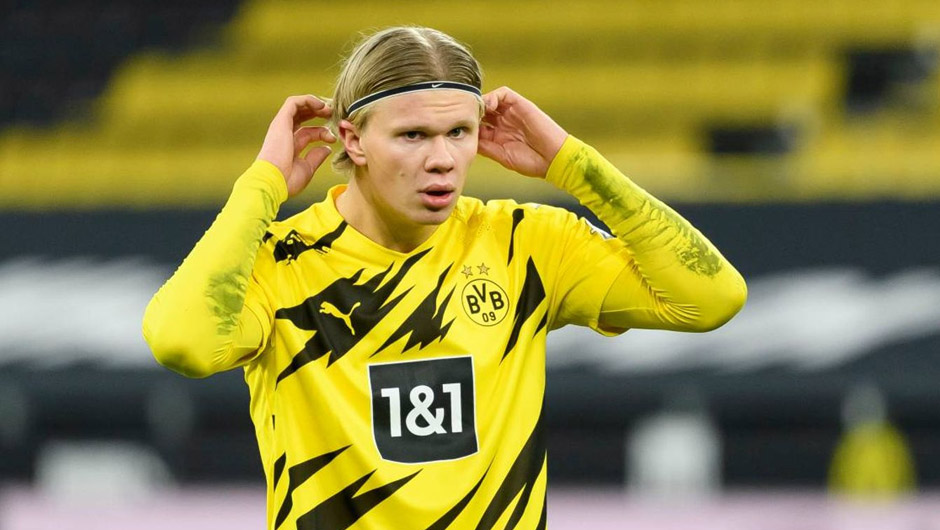 Bayer Leverkusen and Borussia Dortmund will face off in the Bundesliga matchday 17 on Tuesday. The kick-off is at 20:30 CET.

Despite not suffering a single defeat in their opening 12 league matches, Bayer's form has soured lately. Peter Bosz's side haven't won a single of their previous four games in the German top flight, including a painfull 1-0 loss at the hands of Union Berlin last Friday. It would be fair to say that Leverkusen's recent misfortunes in the Bundesliga are directly linked to a huge number of injuries in their squad.

Dortmund, meanwhile, have been in a much greater form of late. Edin Terzic's men, however, failed to beat rock-bottom Mainz over the weekend as they shared points at Westfalenstadion on Saturday (1-1). Ahead of their head-to-head meeting on Tuesday, Bayer and BVB are level on points (29), sitting in third and fourth in the table respectively.

As we've already mentioned, no less than six Leverkusen players will miss the upcoming encounter, including such key performers as Karim Bellarabi and Sven Bender. The club's new boy Timothy Fosu-Mensah, for this part, is unavailable due to personal reasons.

Borussia, in turn, will be without Axel Witsel, Marcel Schmelzer and Thorgan Hazard at BayArena.

Considering all the injury absentees in Bayer's squad and the club's recent dip in form, we'd say that Dortmund are more than likely to claim all three points on Tuesday. Add to this that BVB's trio Jadon Sancho, Marco Reus and Erling Haaland are up and running again following the injury return of the Norwegian striker earlier this month.

Borussia Dortmund to win at 2.17 with 1XBET.