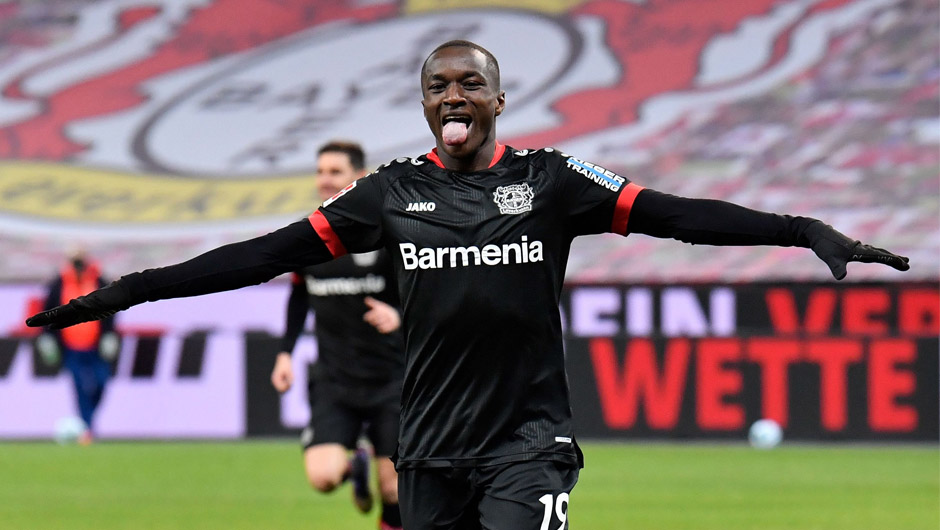 Bayer Leverkusen will take on Wolfsburg in an arguably biggest fixture of the Bundesliga matchday 18 on Saturday. The kick-off is at 15:30 CET.

Bayer are set to be in high spirits when they host Wolfsburg on the weekend as they managed to end their four-game run without a victory in the league on Tuesday. What's more, Peter Bosz's side defeated Borussia Dortmund in midweek to leapfrog BVB in the table. As things stand now, Leverkusen are third in the standings with 32 points.

The Wolves will also travel to BayArena on the back of a 2-0 win over Mainz on Tuesday - their first victory in four previous Bundesliga matches. In fact, Oliver Glasner's men could move level on points with Bayer if they claim three points in Leverkusen as Wolfsburg are now fifth with 29 points.

The hosts' treatment room remain to be quite over-crowded as Exequiel Palacios, Santiago Arias, Paulinho, Julian Baumgartlinger, Karim Bellarabi, Mitchell Weiser and Sven Bender will all miss the weekend's clash.

Jerome Roussillon and Jeffrey Bruma, meanwhile, are the only injury absentees in Glasner's squad.

With both sides eager to collect a victory at BayArena, we do expect their head-to-head meeting to be a quite entertaining fixture. Wolfsburg's record of at least two goals scored in their previous three league games should also be mentioned before predicting the outcome of Saturday's clash.