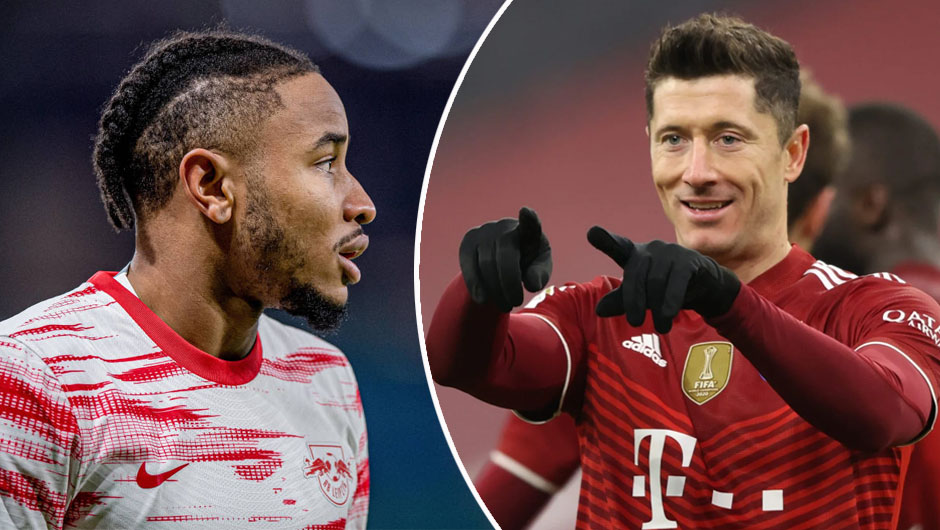 Bayern Munich will go head-to-head with RB Leipzig in the Bundesliga matchday 21 at the Allianz Arena on Saturday. The kick-off is at 19:30 CEST.

Bayern's 2-1 loss at the hands of Borussia Monchengladbach on January 7 wasn't the best way to kick off 2022 but Julian Nagelsmann's men have gone on to register back-to-back wins over FC Koln (4-0) and Hertha Berlin (4-1) in the following two league games before the winter break. Therefore, the Bavarians are heading into this encounter as the Bundesliga leaders with 49 points taken from 20 games, six points clear of second-placed Borussia Dortmund.

Leipzig, on the contrary, managed a 4-1 victory over Gladbach in Domenico Tedesco's dugout debut in early December. The Red Bulls have lost and drawn once while winning five matches in Tedesco's seven opening games in charge of Leipzig, including four wins in all competitions on the bounce ahead of the weekend's trip to the Allianz Arena. The Red Bulls, however, are still way off the second place in the table, where they finished last term under Nagelsmann, as they've only claimed 31 points so far to find themselves in sixth at this points of the season.

Alphonso Davies, Josip Stanisic and Leon Goretzka are all unavailable for the hosts due to respective injury woes while Tyler Adams, Marcel Halstenberg and Emil Forsberg will not help the visitors in Munich for the same reason.

Even though Leipzig have enjoyed a quite impressive run under the new manager over the last few months, it would be extremely difficult for Tedesco's side to end their eight-game winless streak against Bayern which lasts since 2018. Moreover, the Bavarians have found the back of the net four times in each of their last two league matches, so Saturday's encounter promises to be a rather entertaining one.