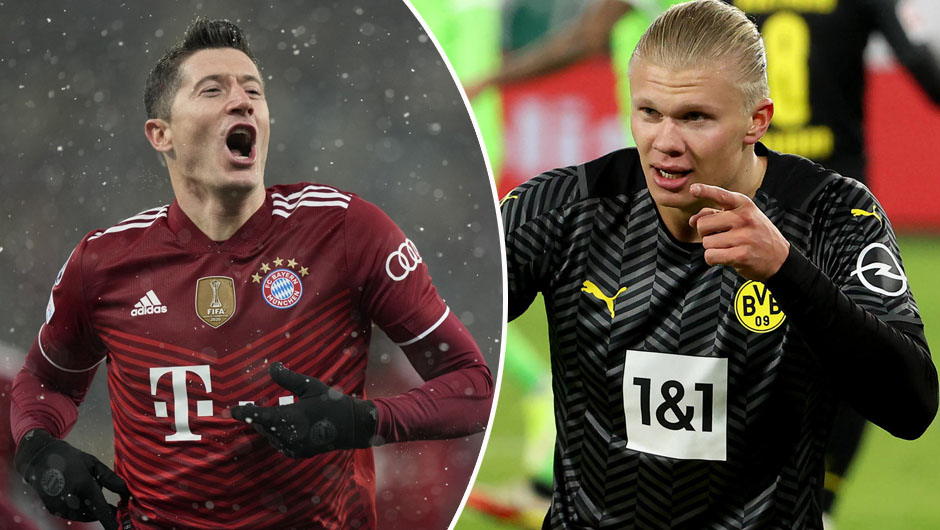 Borussia Dortmund and Bayern Munich will go head-to-head in the Bundesliga matchday 14 at Westfalenstadion on Saturday. The kick-off is at 19:30 CEST.

This is arguably the best possible time for the the second Der Klassiker of the 2021/22 season following the Bavarians' 3-1 win over Dortmund in the German Super Cup in August as Borussia are now second in the German top flight table, just one point adrift Bayern who sit in first with 31 points taken from the opening 13 games. What's more, both sides have identical records of four wins and one loss in the respective last five matches in the league.

While Marco Rose's men have registered back-to-back wins over Stuttgart (2-1) and most recently Wolfsburg (3-1) following their 2-1 defeat at RB Leipzig just over a moth ago, Julian Nagelsmann's side have bounced back from a 2-1 loss at Augsburg by defeating Arminia Bielefeld courtesy of Leroy Sane's strike in their most recent Bundesliga clash last week.

Raphael Guerreiro, Marcel Schmelzer, Mateu Morey, Jude Bellinghamm, Giovanni Reyna and Thorgan Hazard are all set to miss the forthcoming encounter for BVB due to respective injury woes while Josip Stanisic, Bouna Sarr, Joshua Kimmich, Leon Goretzka, Marcel Sabitzer and Eric Maxim Choupo-Moting will play no part for the Bavarians on the weekend for the same reason.

Even if Erling Haaland had celebrated his injury return with a goal against Wolfsburg last week, it doesn't seem likely that the Norwegian hitman could help Dortmund avoid another defeat at the hands of their fierce rivals this time around. It's been six games in more than two years since Borussia last time managed a victory in Der Klassiker and given their current run of form, which has already seen BVB finishing third in their Champions League group, we'd rather back Robert Lewandowski and Co to extend their unbeaten streak against Dortmund to seven matches in this one.