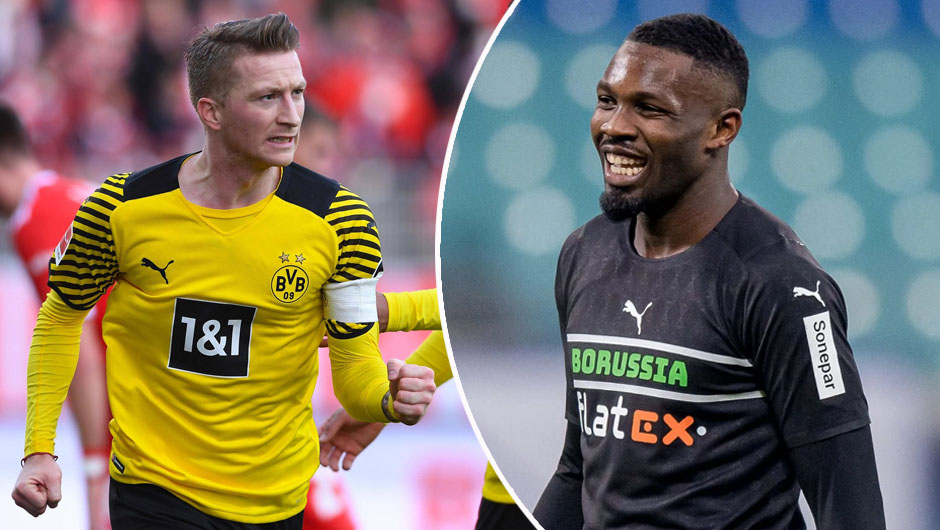 Borussia Dortmund and Borussia Monchengladbach will go head-to-head in the Bundesliga matchday 23 at Signal Iduna Park on Sunday. The kick-off is at 18:30 CEST.

It's been a quite successful first season in charge of Dortmund for Marco Rose who left Gladbach in the summer. BVB are still very much in the title race as they sit in second in the German top flight standings, six points behind leders Bayern Munich. What's more, Dortmund have won four out of their last five league matches, including a 3-0 thrashing of Union Berlin last weekend. On the other hand, Rose's men are coming into this encounter on the back of 4-2 loss to Rangers in the Europa League last-32 round first leg on Thursday.

Gladbach, in turn, have hardly become better since Rose's departure from the club as the Colts are now only 13th in the Bundesliga standings, just four points clear of the relegation zone. Adi Hutter's side, however, will travel to Dortmund following a 3-2 victory over Augsburg last Sunday which saw their five-game winless streak coming to an end.

While Marcel Schmelzer and Mateu Morey are still unavailable for the hosts due to injury, it remains to be seen if Erling Haaland recovers in time to feature in this one. Gladbach's captain Lars Stindl, meanwhile, will certainly miss Sunday's encounter through a knee problem.

Despite their all but poor form throughout the 2021/22 campaign, it were the Colts who celebrated a 1-0 victory in the reverse fixture in August. Given BVB's rather inconsistent defence this term so far, we do expect goals at both ends in this edition of the Borussen derby. Still, Dortmund remain the hot favourites to claim all three points on Sunday, so we'd give Rose's crop a slight advantage too.

Borussia Dortmund to win or draw and both teams to score at 1.75 with 1XBET.