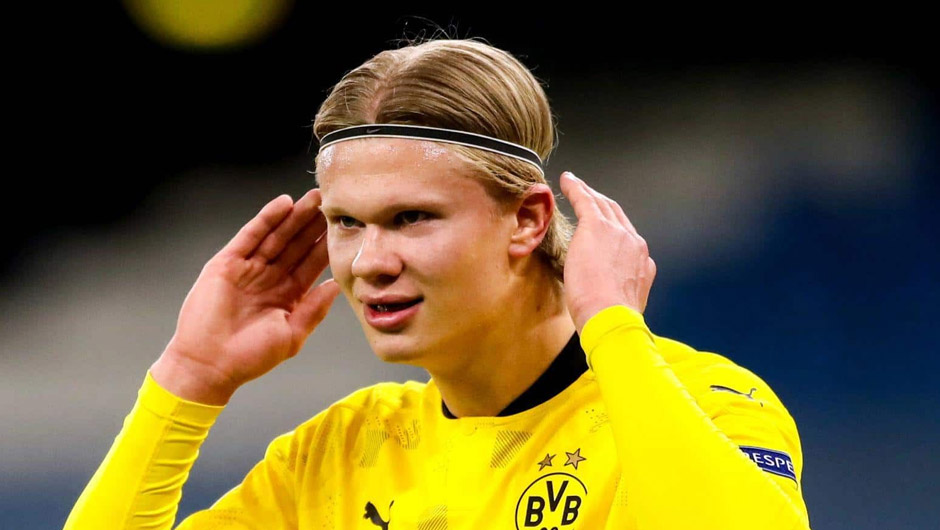 Borussia Dortmund will face RB Leipzig in the Bundesliga matchday 32 at Westfalenstadion on Saturday. The kick-off is at 15:30 CET.

This one is going to be a crucial encounter for Dortmund as Edin Terzic's men only have three games left to secure their spot in the top four and thus qualify for the 2021/22 Champions League campaign. As of now, Borussia sit in fifth, one point adrift of fourth-placed Eintracht Frankfurt.

Second-placed RB Leipzig, for their part, are still able to overtake Bayern Munich being seven points behind the current league leaders right now but no one really expects the Bavarians to lose their three remaining matches this term. As the Red Bulls are also seven points ahead of Wolfsburg, who occupy the third place in the standings, Julian Nagelsmann's side have all but secured the top-two finish in the German top flight.

Saturday's clash at Westfalenstadion will also be a dress rehearsal of next Thursday's German Cup final as BVB and Leipzig will go head to head on the back of respective victories over Holstein Kiel (5-0) and Werder Bremen (2-1) in the competition's semi-finals.

Mateu Morey, Youssoufa Moukoko, Dan-Axel Zagadou, Axel Witsel and Marcel Schmelzer will not feature for Dortmund again this season due to injury while Jude Bellingham is suspended for this one. Lazar Samardzic and Dominik Szoboszlai, in turn, won't help the Red Bulls on the weekend.

While Leipzig has little to compete for in the remaining Bundesliga matches, Borussia badly need points in the forthcoming clash to keep their top-4 hopes alive. Moreover, Nagelsmann will arguably be thinking about next week's German Cup final - his final attempt to claim a trophy with the Red Bulls before joining Bayern in the summer. BVB defeated their upcoming opponents 3-1 in the reverse fixture thanks to Jadon Sancho's opener and Erling Haaland's brace and we wouldn't be surprised if the star duo cause the visitors major problems on Saturday.