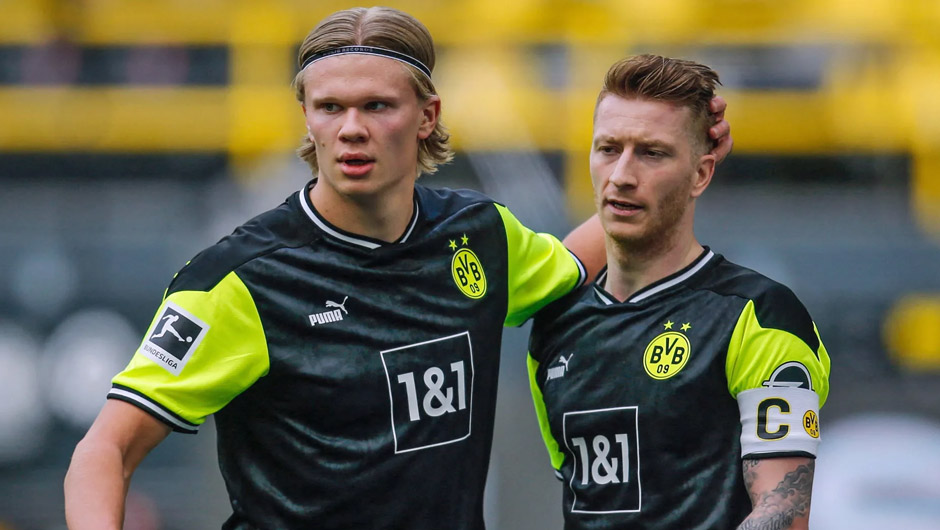 Borussia Dortmund will face Union Berlin at Westfalenstadion in the Bundesliga matchday 30 on Wednesday. The kick-off is at 20:30 CET.

Borussia will be extra motivated to win in this one for two reasons. Firstly, Dortmund are four points behind fourth-placed Eintracht Frankfurt with just five games to go in the 2020/21 season in the German top flight. Secondly, BVB could've been just one point adrift of Eintracht right now if they managed to beat Union in Berlin in December. However, it was Urs Fischer's men who defeated Borussia in Edin Terzic's second match as the club's interim head coach back then.

Dortmund's top-4 finish hopes are very much alive now as they claimed a confident 4-1 victory over Werder Bremen on Sunday. The Iron Ones also will be in high spirits at Westfalenstadion as they followed a 1-1 draw at Bayern Munich two weeks ago with a 2-1 win over Stuttgart on Saturday - something that has helped Fischer's side jump into eighth in the standings, four points behind Bayer Leverkusen who sit in sixth.

Youssoufa Moukoko, Dan-Axel Zagadou, Axel Witsel, Marcel Schmelzer, Thomas Delaney and most importantly Jadon Sancho are all unavailable for the hosts due to injury while Union will travel to Dortmund without Anthony Ujah, Sheraldo Becker, Niko Giesselmann and Leon Dajaku through the same reason.

Well, both Dortmund and Berlin badly need points in this one with each side chasing the Champions League and the Europa League qualification respectively. Even though, it was Union who won their previous head-to-head meeeting with Borussia, we do expect BVB to edge this clash in a battling maner. Moreover, Erling Haaland ended his seven-game goal drought in all competitions against Werder and the Norwegian will definetly be looking to improve his record on Wednesday.

Borussia Dortmund to win or draw and both teams to score at 1.91 with 1XBET.