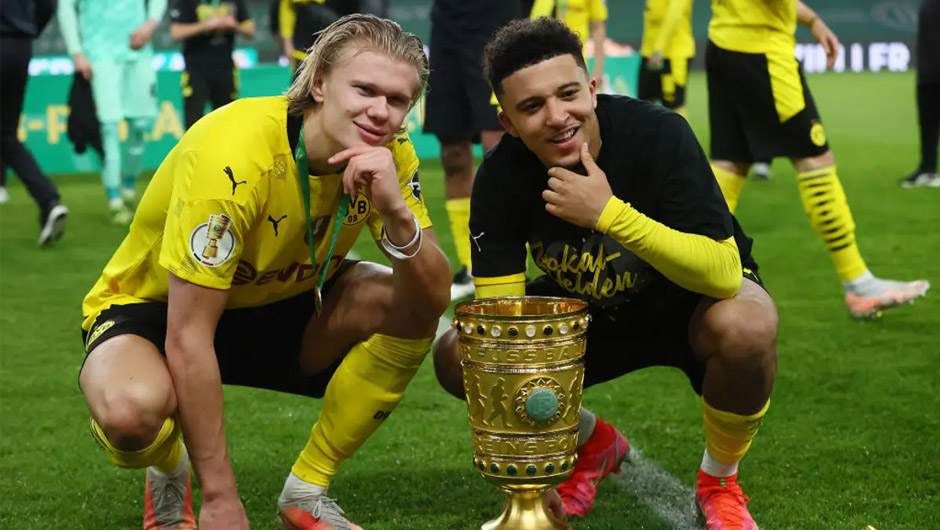 Mainz will take on Borussia Dortmund in the Bundesliga matchday 33 at Opel Arena on Sunday. The kick-off is at 18:00 CET.

Even though Mainz could still mathematically drop to the lower division, Bo Svensson's men appear to have secured their stay in the German top flight by at least another year. Carnival club's nine-game unbeaten streak in the league means that they only need to claim one point in the remaining two games of the season to avoid relegation.

Borussia, meanwhile, continue to battle for the top-four finish as their 3-2 win over RB Leipzig last week helped Edin Terzic's side to leapfrog Eintracht Frankfurt into the fourth spot. In fact, Dortmund have to say big thanks to Mainz for making such a castling as it was Svensson's side who managed a 1-1 draw with Eintracht last Sunday.

Luca Kilian is the only confirmed absentee in the hosts' squad while Borussia's Marwin Hitz, Dan-Axel Zagadou, Marcel Schmelzer, Mateu Morey, Axel Witsel and Youssoufa Moukoko all remain on the sidelines.

While Mainz have enjoyed a nine-game run without a defeat in their attempts of staying in the Bundesliga for the 2021/22 season, Dortmund's bid for the Champions League places have seen BVB winning each of their last six matches across all competitions, including a 4-1 victory over Leipzig in the German Cup final on Thursday. We'd go for Terzic's men on Sunday as they could actually leapfrog Wolfsburg into the third spot should the Wolves lose to Leipzig on the same day. On the other hand, the possibility of another battling draw between Mainz and Dortmund remains on the cards, especially after a 1-1 stalemate between the two sides at Westfalenstadion in January.

Borussia Dortmund to win or draw and both teams to score at 1.85 with 1XBET.