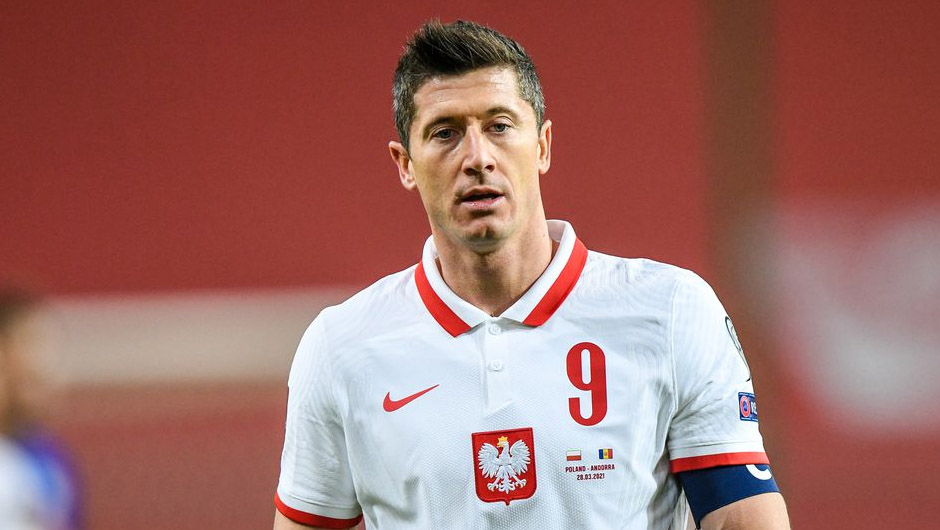 RB Leipzig will play hosts to Bayern Munich in the Bundesliga matchday 27 on Saturday. The kick-off is at 18:30 CET.

The German top flight will resume its course with a potential title decider between league leaders Bayern and Leipzig who sit in second, four points behind their forthcoming opponents. There are a few advantages the hosts have over the Munich giants, namely the absence of Robert Lewandowski who is set to miss a month of action after suffering a knee injury during last month's international break. Another big plus for Julian Nagelsmann's side is their elimination from the Champions League at the hand of Liverpool while Bayern are set to face off Paris Saint-Germain in the competition's quarter-final already on Wednesday.

The Bavarians, meanwhile, were victorious in each of their last six matches across all competitions, including a 4-0 thrashing of Stuttgart on March 20, and could take one final step towards their ninth consecutive Bundesliga title on Saturday.

There are a few significant injury absentees in both squads as Leipzig will be without Angelino, Dominik Szoboszlai and Konrad Laimer while Kevin Kampl (suspension) and Marcel Halstenberg (Covid-19) won't feature on the weekend due to respective reasons. Bayern, for their part, will have to cope with the absence of suspended Alphonso Davies and Jerome Boateng while Douglas Costa, Corentin Tolisso, Ron-Thorben Hoffman and Lewandowski are all sidelined with injuries.

Bayern drew their main title challengers 3-3 at the Allianz Arena in December and thus you could arguably expect a goal fest taking place at Red Bull Arena on the weekend. On the other hand, the Bavarians have shared points with the Red Bulls in four league matches on the bounce since 2018 and will be without their best goalscorer this time around so let's risk it with another draw between the top-of-the-table sides.