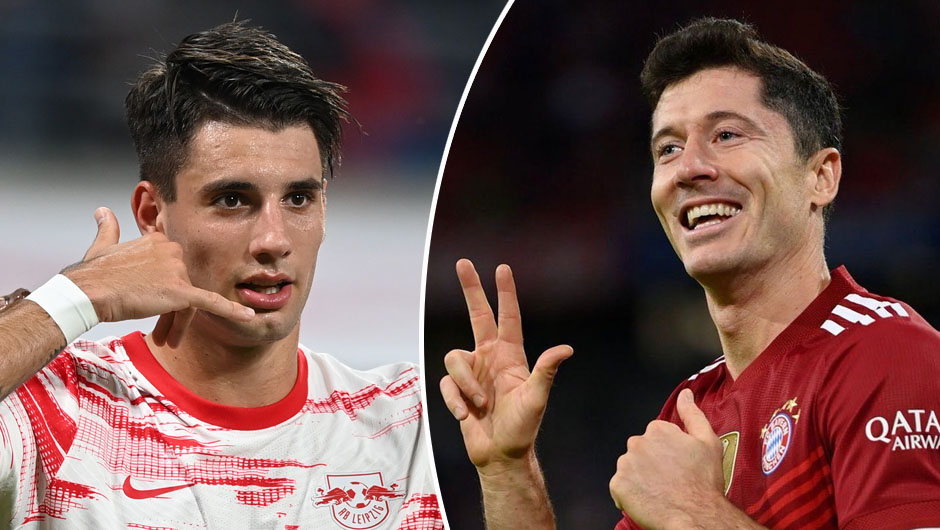 RB Leipzig and Bayern Munich will lock horns in the Bundesliga matchday 4 at Red Bull Arena on Saturday. The kick-off is at 18:30 CEST.

The Red Bulls haven't particularly impressed since Julian Nagelsmann left Leipzig to join Bayern this summer as they were beaten twice in the opening three matchdays in the German top flight before September's international break. First, Leipzig suffered a narrow loss to Mainz which was followed by a 4-0 triumph over Stuttgart and another 1-0 defeat at the hands of league leaders Wolfsburg. As a result, Jesse Marsch's men are now only 10th in the table.

The Bavarians, on the contrary, have followed their opening day 1-1 draw at Borussia Monchengladbach with four consecutive wins across all competitions, scoring 23 goals in the process. What's more, Nagelsmann has already won his first piece of silverware with Bayern as his new side's current winning streak includes a 3-1 win over Borussia Dortmund in the German Super Cup last month. Thus, Bayern will travel to Leipzig, sitting in third, level on points with Bayer Leverkusen and Freiburg.

Angelino and Marcelo Saracchi are the only injury absentees in the hosts' squad while Kingsley Coman and Benjamin Pavard won't help the visiting side on the weekend.

Well, some probably questioned Nagelsmann's appointment at the Allianz Arena following Bayern's stalemate at G'ladbach in mid-August but the Bavarians have looked absolutely phenomenal in each of their four matches since then. Let's say that it would be a huge surprise if the German's former team manage to stop his new club from taking one step towards their 10th consecutive Bundesliga title on Saturday, given Leipzig's form under Marsch.