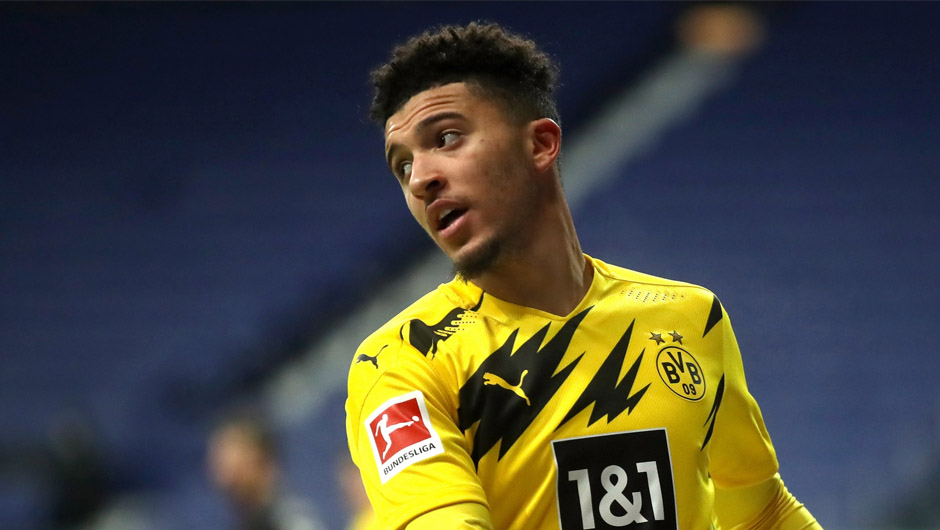 RB Leipzig and Borussia Dortmund are set to face off in the Bundesliga matchday 15 on Saturday. The kick-off is at 18:30 CET.

Despite all the injury absentees in their squad, the hosts remain in the race for the title with Bayern Munich. Ahead of BVB's visit to the Red Bull Arena, Julian Nagelsmann's men sit in second in the table with 31 points. The last time Leipzig lost a league game was in October and will host Dortmund on the back of a narrow win over Stuttgart last weekend.

Borussia, meanwhile, appear to have found their feet again after replacing Lucien Favre with his former assistant Edin Terzic in the Westfalenstadion dugout last month. BVB defeated in-form Wolfsburg last week and are now fourth in the standings, six points adrift of their upcoming opponents.

No less than six Leipzig players will miss the weekend's clash with Dortmund through injuries, including the club's new signing Dominik Szoboszlai.

Even though Leipzig haven't lost a single Bundesliga match for more than two months now, the Red Bulls are also yet to beat BVB in the league in their last five head-to-head meetings. Considering the hosts' injury crisis and Dortmund's rise in form after Erling Haaland's return to action, we'd say that Borussia are likely to earn at least one point in this one.