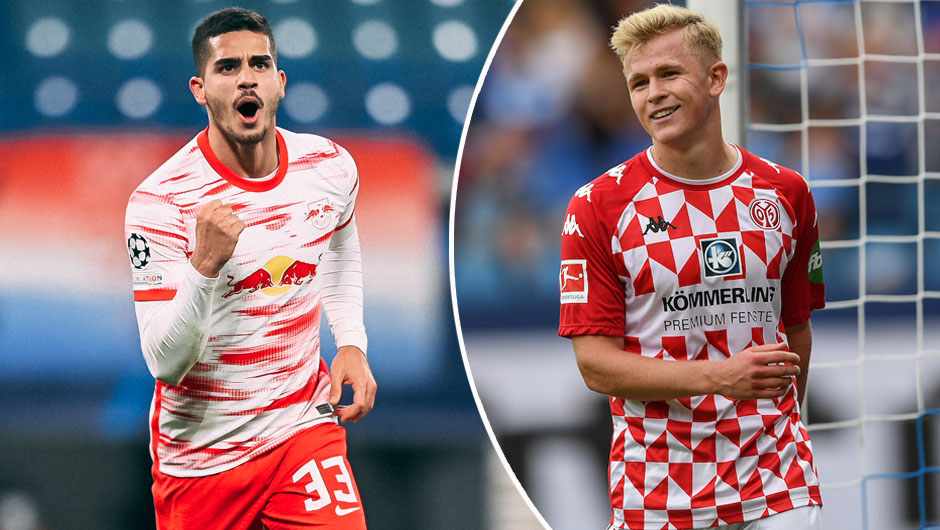 RB Leipzig anf Mainz 05 will lock horns in the Bundesliga matchday 18 at the Red Bull Arena on Saturday. The kick-off is at 16:30 CEST.

Despite finishing in second behind Bayern Munich in the 2020/21 German top flight campaign, RB Leipzig have struggled drastically this season so far. Arguably the biggest reason for the Red Bulls' misfortunes this term has been Julian Nagelsmann's departure to Munich in the summer. First under Jesse Marsch and then with Domenico Tedesco in charge, Leipzig have been dropping points here and there to find themselves in the 10th position in the league table. What's more, the Red Bulls will play hosts to Mainz on the back of an embarassing 2-0 home defeat to Arminia Bielefeld on December 18.

Bo Svensson's side, on the other hand, have enjoyed a quite successful season so far given their resources and squad. As things stand now, the Carnival club sit in ninth in the standings, two points clear of their forthcoming opponents. Moreover, even after losing their most recent league encounter to Eintracht (1-0) before the winter break, Mainz boast a superior record to Leipzig as they've claimed two wins in their last five Bundesliga matches while Tedesco's crop have only won once over the same period of time.

While Benjamin Henrichs, Dani Olmo, Konrad Laimer, Mohamed Simakan, Marcel Halstenberg and Emil Forsberg are all expected to miss out on the weekend's clash through injury, Amadou Haidara and Ilaix Moriba will definitely play no part for the hosts on Saturday due to their AFCON duty. The visitors, in turn, will be without the services of Moussa Niakhate, Jeremiah St Juste, Dominik Kohr and Adam Szalai this time around as they remain on the sidelines.

It were Mainz who celebrated a narrow victory over then-Marsch's side in their previous head-to-head meeting in August. Now, it'll be up to Tedesco to get even with the 05ers but it wouldn't be an easy job to do, considering the German's record of one win, one draw and one loss in his opening three games at the helm of the club. What's more, Leipzig have conceded in each of those three matches under the former Spartak Moscow manager, so we wouldn't be surprised if this trent continues on Saturday.