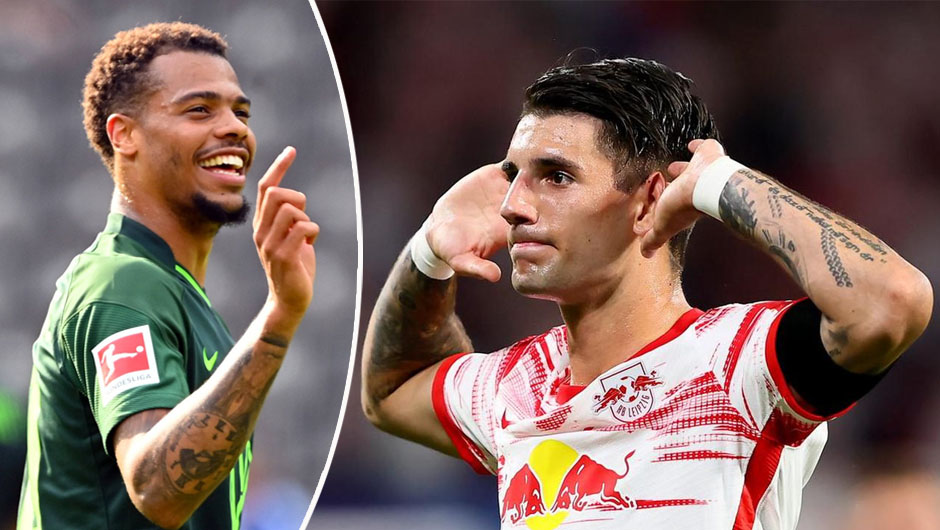 Wolfsburg will play host to RB Leipzig in the Bundesliga matchday 3 on Sunday. The kick-off is at 17:30 CEST.

Despite losing Oliver Glasner to Eintracht Frankfurt earlier this summer, Wolfsburg are the only club to have won their opening two matches in the 2021/22 German top flight under new manager Mark van Bommel. First, the Wolves defeated Bochum 1-0 on the opening day and then claimed a 2-1 comeback win at Hertha Berlin last week. On the other hand, Van Bommel's men kicked off their season with a sensational 2-0 loss to fourth-tier Preussen Munster in the first round of the German Cup three weeks ago.

RB Leipzig, who also lost Julian Nagelsmann to Bayern Munich a couple of months ago, started life under new manager Jesse Marsch with a narrow victory against Sandhausen in the domestic cup but were rather surprisingly defeated 1-0 by Mainz in the Bundesliga opener two weeks ago. The Red Bulls, however, managed to come back to winning ways with a 4-0 triumph over Stuttgart last Friday.

William, Bartosz Bialek and Paulo Otavio remain sidelined for the hosts while Angelino, Marcelo Saracchi and Benjamin Henrichs won't help Leipzig on Sunday due to injury.

Even though Wolfsburg boast a 100% record in the Bundesliga this term so far, it would be extremelly hard for Van Bommel's crop to remain unbeaten following Leipzig's visit to Volkswagen-Arena. The Red Bulls, who finished second last season, appear to have found their feet again after the opening day loss to Mainz and we do expect them to claim back-to-back wins in the league before the forthcoming international break.