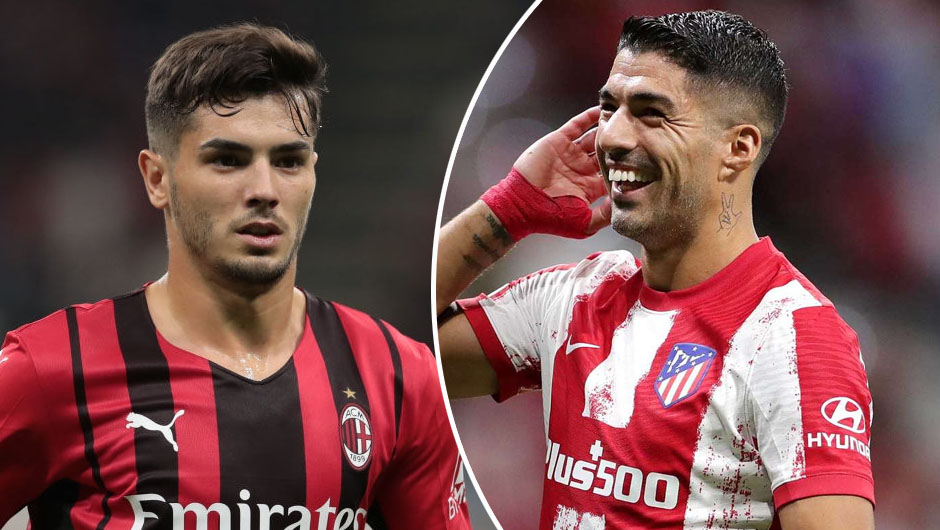 AC Milan will welcome Atletico Madrid to Stadio Giuseppe Meazza in the Champions League matchday 2 on Tuesday. The kick-off is at 21:00 CEST.

Milan have been in great form in the Serie A this season where they remain unbeaten after six matches with five wins and one draw. Stefano Pioli's men, however, weren't that much successful in their CL Group B opener against Liverpool two weeks ago. Even though the Rossoneri led 2-1 at half-time at Anfield, second-half strikes from Mohamed Salah and Jordan Henderson secured a 3-2 win for Jurgen Klopp's crop back then. Milan have drawn Juventus 1-1 before defeating Venezia 2-0 and Spezia 2-1 in the Italian top flight since then.

Atletico, in turn, opened their run in Group B with a goalless stalemate against Porto in Madrid and have gone on to draw Athletic Bilbao 0-0, defeat Getafe 2-1 and lose 1-0 to Alaves in La Liga since then. As things stand now, Diego Simeone's crop are fourth in their domestic league table, three points behind leader Real Madrid.

As for their positions in Group B, Milan are fourth while the Rojiblancos sit in third.

Alessandro Florenzi, Rade Krunic, Tiemoue Bakayoko and Zlatan Ibrahimovic will all miss out on Tuesday's clash as the Rossoneri quartet remain on the sidelines. Stefan Savic, meanwhile, is the only confirmed absentee in Atletico's squad as he's suspended for this one.

Arguably everyone knows about Atletico's main strength which is their robust four-man defence. Simeone's backline, however, is far from their best this term and their current run of just one victory in four matches proves that fact. Thus, let's say that if Pioli's side managed to find the back of Alisson's net twice at Anfield two weeks ago, you can expect them to break Atleti's defence at least once at the Giuseppe Meazza. The visitors, for their part, have enough attacking power among their ranks to finally find their first goal of the 2021/22 CL campaign in Milan.