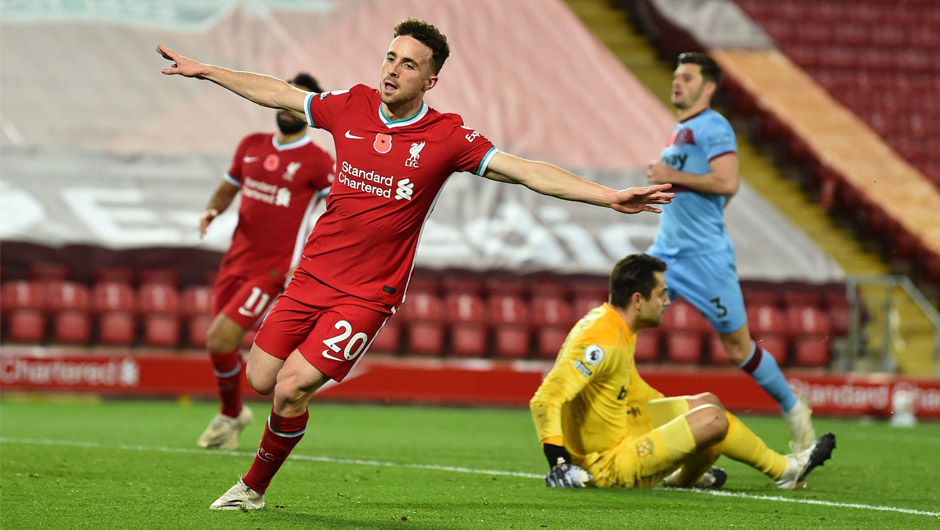 Atalanta will host Liverpool in the Champions League matchday 3 on Tuesday. The kick-off is at 21:00 CET.

Liverpool have hardly noticed the absence of Virgil van Dijk since the club's key centre-back suffered an anterior cruciate ligament injury in the Merseyside derby on October 17, winning each of their four matches across all competitions. That run includes clean-sheet CL victories against Ajax and Midtjylland. One of the reasons behind the Reds' incredible form has been the club's new boy Diogo Jota, who has scored in his three last appearances for the Merseysiders.

Atalanta, for their part, have had a rather mixed start to the season as Gian Piero Gasperini's men continue to stripe confident victories and disappointing defeats. The Goddess managed a narrow victory at Crotone in the Serie A before the Reds' visit to Bergamo but failed to beat Ajax in the CL last week (2-2).

Van Dijk, Fabinho and Alex Oxlade-Chamberlain all remain unavailable for Liverpool through injuries while Naby Keita and Joel Matip have returned to the matchday squad. Nevertheless, Klopp is unlikely to risk the latter pair in this encounter.

Rafael Toloi, Cristian Romero and Hans Hateboer, in turn, will not feature for Atalanta but the trio can hardly be named Gasperini's key players. One wouldn't say so about Marten de Roon, who is also expected to miss Liverpool's visit.

Even though the Reds come to the Atalanta clash on the back of four consecutive wins, the hosts boast some impressive goalscoring record this term so far - 17 strikes in their opening six league games. Considering Liverpool's injury absentees, the Goddess have a very real chance to scoop a point against the reigning Premier League champions.