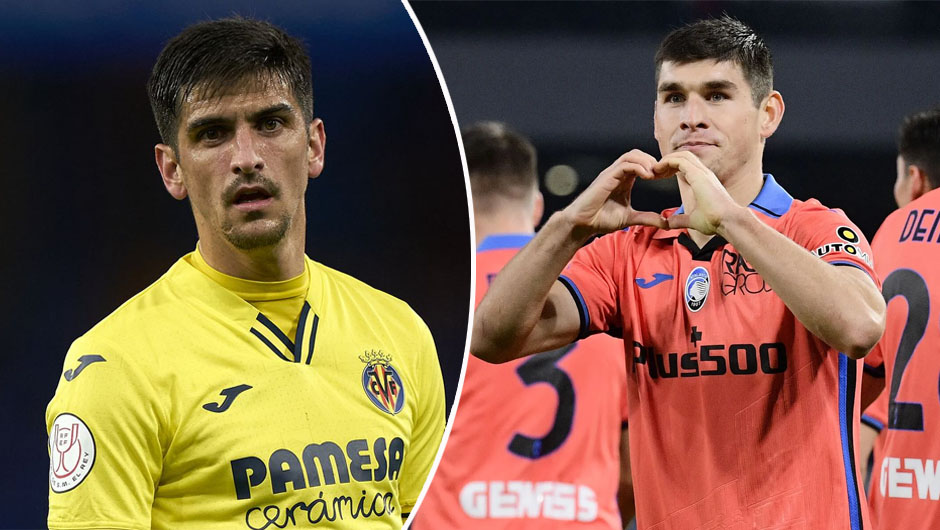 Atalanta will play hosts to Villarreal in the Champions League matchday 6 on Wednesday. The kick-off is at 22:00 CEST.

It's been a quite rocky European campaign for Atalanta in the 2021/22 season as Gian Piero Gasperini's side have only won one out of their five Group F encounters so far. While the Goddess kicked off their CL run with a battling 2-2 draw at Villarreal, the Italian outfit have followed that stalemate with a 1-0 victory over Young Boys in October. Then Atalanta first lost to Manchester United 3-2 at Old Trafford before sharing points with the Red Devils in Bergamo (2-2) and registering a disappointing 3-3 draw at Young Boys in their most recet CL clash.

Unai Emery's men, for their part, have managed two wins against the Swiss champions while losing to Man United twice following their opening day draw with the Goddess. Therefore, it's the Yellow Submarine who sit in second in the group table with seven points right now, while Atalanta are third, on point adrift of their forthcoming opponents.

Robin Gosens and Matteo Lovato are still unavailable for the hosts due to respective long-term injuries while Yeremi Pino is the only confirmed absentee in the visitors' squad through a suspension.

Even though Atalanta have found themselves behind Villarreal ahead of the Group F final matchday, meaning that even a draw on Wednesday will be enough for the Yellow Submarine to finish in second and thus make it to the knock-out rounds, the Goddess are the hot favourites to claim all three points in Bergamo. Gasperini's crop are on a 10-game unbeate streak across all competitions right now while Emery's side have only managed three wins over the same period of time. What's more, Atalanta will play hosts to Villarreal on the back of a vital 3-2 win over then-Serie A leaders Napoli over the weekend while the Yellow Submarine will travel to Italy following a narow loss at Sevilla in La Liga on Saturday. Hence, let's back the hosts to get the job done this time around.