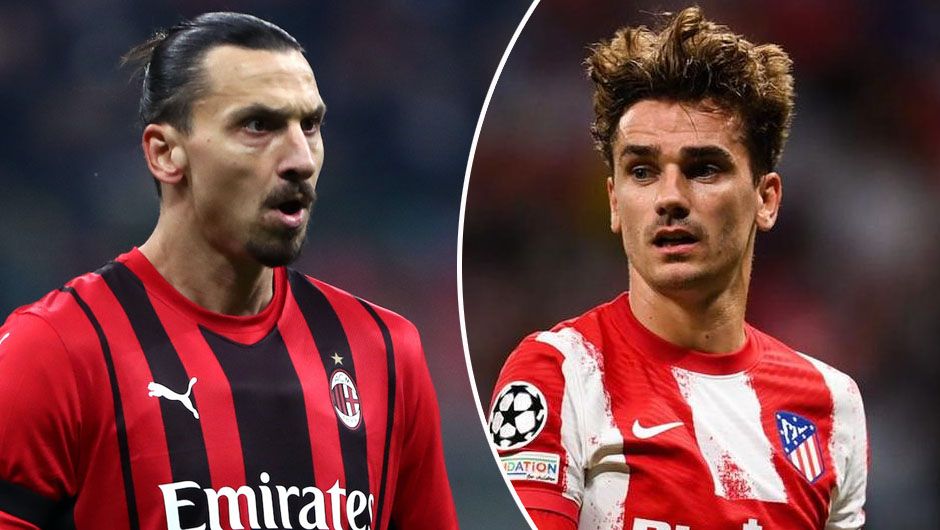 Atletico Madrid and AC Milan will lock horns in the Champions League matchday 5 at the Wanda Metropolitano on Wednesday. The kick-off is at 22:00 CEST.

Arguably no one expected to see Atletico and Milan in third and fourth in the Group B table respectively after the opening four games but that's where Diego Simeone's side and Stefano Pioli's men are ahead of their forthcoming meeting in the Spanish capital. While the Rojiblancos have followed their 2-0 loss at Liverpool in the competition's previous round with a 3-3 draw at Valenica and a 1-0 victory over Osasuna over the weekend, the Rossoneri have gone two games without a win in the Italian top flight since claiming their only point in the 2021/22 CL campaign in a 1-1 draw with Porto two weeks ago as they first drew Inter Milan 1-1 and then suffered a 4-3 defeat at the hands of Fiorentina on Saturday.

While Kieran Trippier is the only confirmed injury absentee in Simeone's squad, Joao Felix remains the biggest doubt with a calf problem. Felipe, in turn, is unavailable for the hosts after his sending-off at Anfield. Pioli, meanwhile, will still be without his first-choice goalkeeper Mike Maignan who remains on the sidelines with a wrist issue while Davide Calabria, Fikayo Tomori, Samu Castillejo and Ante Rebic are also out due to respective injury woes.

It was Luis Suarez's last-gasp penalty that secured all three points in the reverse fixture at the Giuseppe Meazza (2-1) and even though Milan have underperformed in the Champions League this term drastically, they continue to top the Serie A table, level on points with Napoli. Atletico, on the contrary, are only fourth in the La Liga table, four points adrift of leaders Real Madrid. Regardless of their positions in domestic leagues, Atleti absolutely have to take all three points on Wednesday to move ahead Porto who are only one point ahead of Simeone's crop and will be facing in-form Liverpool on the same day. Given that Atletico have only lost once in their last 20 home matches, we can't see Milan winning in Madrid.