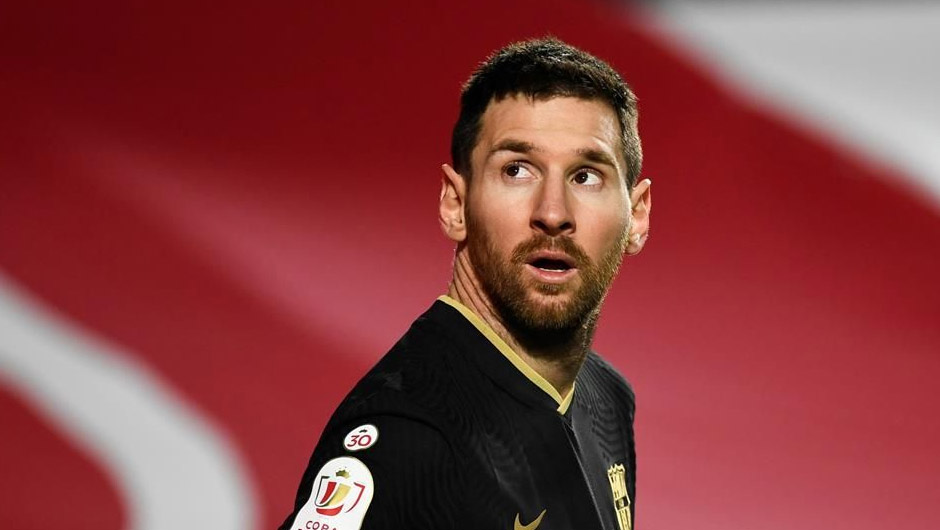 Barcelona and Paris Saint-Germain will lock horns at Camp Nou in the first leg of the Champions League last-16 round on Tuesday. The kick-off is at 21:00 CET.

Despite Barca's loss to Sevilla in the first semi-final of the Spanish Cup last week, Ronald Koeman's men are set to be in high spirits when they host the Parisians this time around. The Catalans have won 11 out of their 13 matches across all competitions since the turn of the year, including Saturday's 5-1 demolition of Alaves. What's more, the Blaugrana have welcomed Gerard Pique back to the squad after his almost three-month absence due to an injury on Monday.

PSG, in turn, have claimed eight wins, one draw and one loss since Mauricio Pochettino's appointment in the Parc des Princes dugout on January 2. The current Ligue 1 champions come into this encounter on the back of four consecutive victories, including a 2-1 win over Nice on Saturday. Unlike Barca's case with Pique, PSG have lost Neymar and Angel Di Maria with injuries lately and thus the pair won't be involved at Camp Nou.

Despite Pique's return, Barca will be without Ronald Araujo, Sergi Roberto, Philippe Coutinho, Ansu Fati and Martin Braithwaite on Tuesday.

The Parisians, for their part, will have to cope with the absence of Juan Bernat, Colin Dagba and Timothee Pembele.

It'll be the first head-to-head meeting between Barca and PSG since the Blaugrana's famous 6-1 'Remontada' win over the Parisians in 2017. There are a few players in PSG's squad who will be eager to gain revenge on the Catalans for that embarrassment this time around. Barca, however, have been in an arguably their best form of the season of late and are unlikely to give Pochettino's side an advantage at Camp Nou ahead of next month's return leg in Paris. We expect this clash to end in a narrow draw.