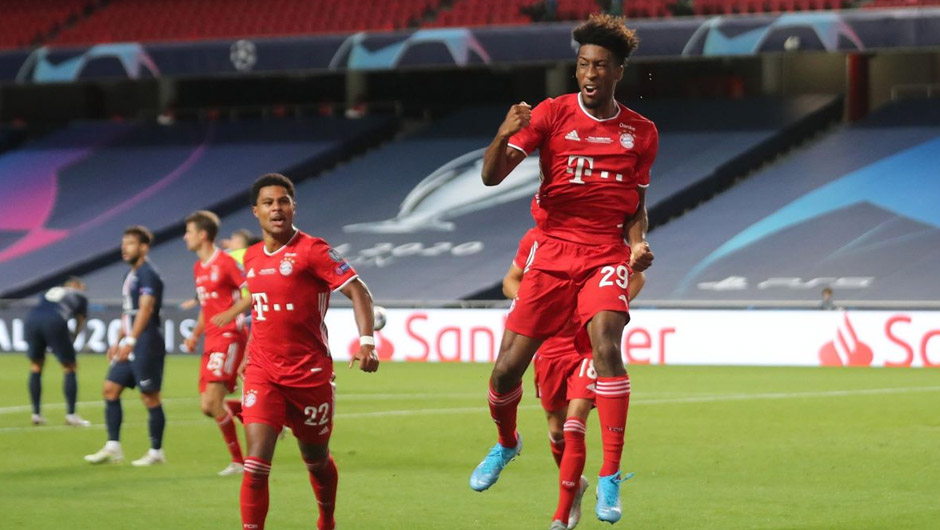 Bayern Munich and Paris Saint-Germain will lock horns at the Allianz Arena in the first leg of the Champions League quarter-final on Wednesday. The kick-off is at 21:00 CET.

Unlike their forthcoming opponents, Bayern took a giant step towards their ninth consecutive Bundesliga title over the weekend as Hansi Flick's men defeated their main rivals RB Leipzig 1-0 on Saturday. Therefore, the Bavarians will be in high spirits when they welcome Paris Saint-Germain to the Allianz Arena this time around. What's more, Saturday's victory was Bayern's seventh win on the bounce across all competitions.

As mentioned, PSG will travel to Munich on the back of a 1-0 loss to Lille that could prove to be vital to their hopes for the 2020/21 Ligue 1 title as the Parisians have now dropped to second, three points behind Les Dogues, in the league table. In fact, that was PSG's only second victory in their previous five games so it would be fair to say that Mauricio Pochettino's side haven't been at their best lately.

Robert Lewandowski is set to miss both the upcoming encounter and the return leg next week due to a knee injury that he picked up while on international duty with Poland while Corentin Tolisso and Douglas Costa are also unavailable for the hosts. The Parisians, for their part, are set to be without Leandro Paredes, Marco Verratti, Alessandro Florenzi, Layvin Kurzawa and Mauro Icardi in mid-week.

It's been nearly eight months since Bayern defeated PSG in the 2019/20 Champions League final thanks to Kingsley Coman's winner and the Bavarians look to be hot favourites to start off their 2020/21 quarter-final tie with another victory over the Parisians. Even without Lewandowski in the squad, the hosts have enough strength to beat struggling PSG.