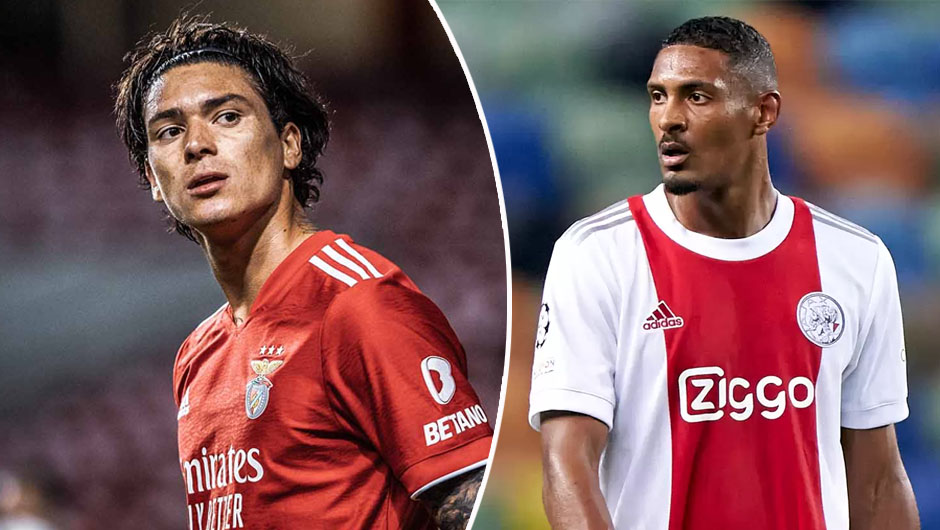 Benfica will take on Ajax in the Champions League last-16 riund first-leg tie at Estadio da Luz on Wednesday. The kick-off is at 22:00 CEST.

Very few expected Benfica to make it to this stage of the competition after then-Jorge Jusus's side were drawn in Group E alongside Bayern Munich, Barcelona and Dynamo Kyiv. The Eagles, however, managed to pip the Catalans to the second-placed finish, mainly thanks to a 3-0 victory at Camp Nou. As mentioned, Benfica have replaced Jesus with Nelson Verissimo since then but it would be fair to say that their results have hardly improved under the interim boss. The Portuguese giants have only claimed two wins in their last five games in all competitions and will play hosts to Ajax on the back of a 2-2 draw with Boavista in the league last Friday which saw them moving into third place in the table, 12 points adrift of leaders Porto.

Ajax, for their part, have managed to maintain their all but perfect form since finishing at the top of Group C above Sporting Lisbon, Borussia Dortmund and Besiktas. Erik ten Hag's men have only lost once since their last CL group stage encounter in December and will travel to the Portuguese capital following 10 straight wins across all competitions. The latest one took place on Saturday when Ajax defeated Willem II 1-0 courtesy of Jurrien Timber's strike. As a result, Ten Hag's crop continue to lead the Eredivisie standings, five points clear of second-placed PSV Eindhoven.

Rodrigo Pinho, Lucas Verissimo and Haris Seferovic are all unavailable for the hosts due to respective injury woes while Maarten Stekelenburg and Brian Brobbey will play no part for the visitors for the same reason.

As things stand now, Benfica won't be able to emulate their form in September's triumph at Camp Nou in a long time as their form has sulked drastically since then. Ajax, meanwhile, remain the hot favourites to reach the quarter-finals of the competition this term and thus we'd rather stick with in-form Ten Hag's side on Wednesday.