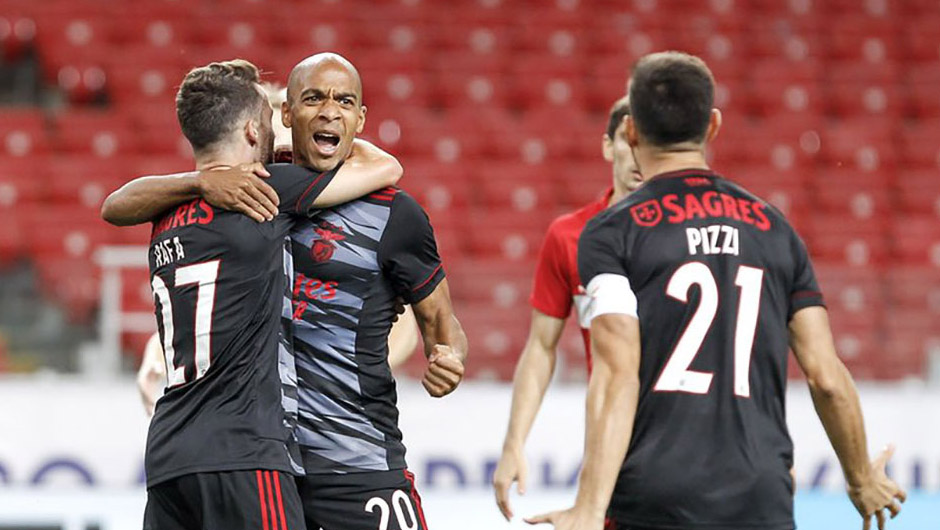 Benfica and Spartak Moscow will face off in the second leg of the Champions League third qualifying round at the Estadio da Luz on Tuesday. The kick-off is at 21:00 CEST.

After claiming five wins and two draws in their seven pre-season friendlies, Benfica managed to kick off their run in the CL with 2-0 victory over Spartak in Moscow thanks to goals from Rafa Silva and Gilberto last week. Jorge Jesus's men have gone on to extend their unbeaten run across all competitions to nine games on the bounce in a 2-1 win over Moreirense in the 2021/22 Portuguese top flight opener on Saturday.

The Russian goants, meanwhile, sensationally lost 2-1 to Nizhny Novgorod in their domestic league over the weekend to poor more misery on former Benfica head coach Rui Vitoria who has started off his stint at the helm of Spartak with three defeats in four opening official matches.

Benfica's hitman Haris Seferovic will miss the forthcoming encounter affter suffering a calf injury in the first leg while his fellow striker Darwin Nunez is still out with a knee problem. Aleksandr Selikhov, Pavel Maslov and Victor Moses, in turn, are set to miss out on Spartak's trip to Lisbon due to respective injuries.

Given Benfica's performance in the Russian capital last week and the fact that Spartak have failed to register a single victory in eight consecutive away Champions League clashes since 2010, we'd say that it'll definitely be Jesus's crop who take on either Midtjylland or PSV Eindhoven in the CL playoff round this season.