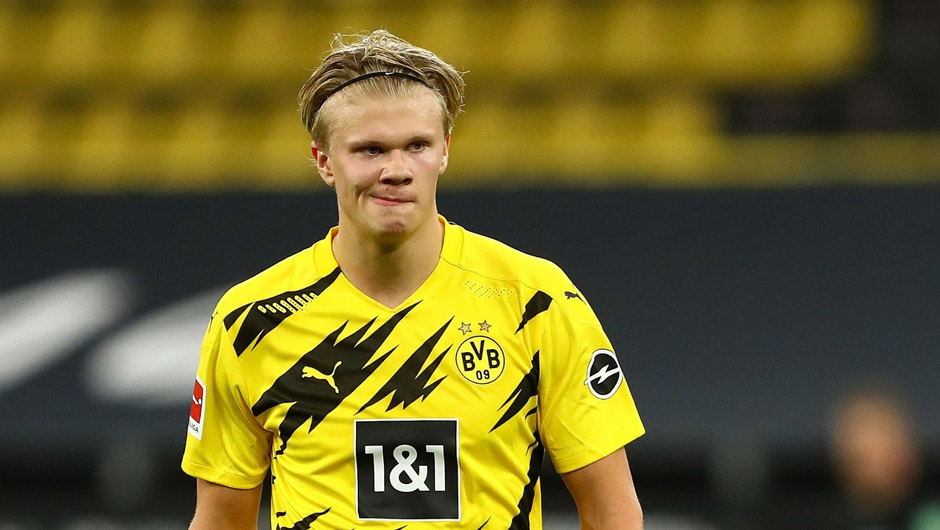 Borussia Dortmund will host Sevilla in the second leg of the Champions League last-16 round on Tuesday. The kick-off is at 21:00 CET.

Dortmund look hot favourites to book their place in the CL quarter-finals even after suffering a 4-2 defeat at the hands of Bayern Munich in the Bundesliga over the weekend. Saturday's loss at the Allianz Arena ended BVB's four-game winning streak that started with a 3-2 victory at Sevilla in the last-16 round first leg last month. It would be fair to say that Edin Terzic's side were unlucky to lose in Bavaria, so Borussia will be eager to prove that opinion right on Tuesday.

What makes BVB's chances to make it to the next round even higher is Sevilla's poor form lately. Julen Lopetegui's men have won only once in four games after losing to Dortmund in February while suffering three defeats, including a 2-1 loss at Elche on Saturday. It's hard to find reasons for the Andalusians' awful run of form but they look a mare shadow of themselves right now.

The visitors, for their part, will be without Aleix Vidal at Westfalenstadion.

Sevilla have proven themselves a hard nut to crack under Lopetegui but you simply can't deny their current dip in form. The Andalusians will probably find the back of the net at least once in Dortmund but Borussia should make it to the quarter-final this time around.

Borussia Dortmund to win or draw and both teams to score at 2.05 with 1XBET.