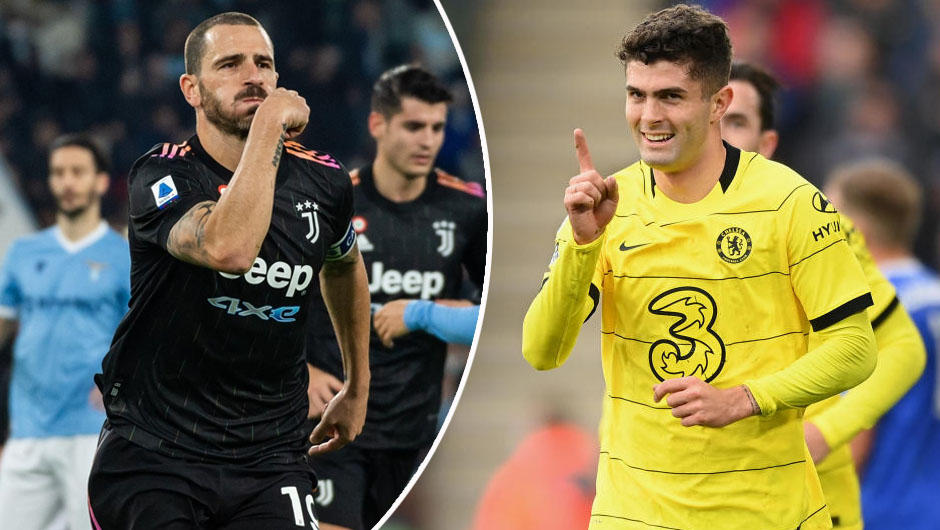 Chelsea will take on Juventus in the Champions League matchday 5 at Stamford Bridge on Tuesday. The kick-off is at 22:00 CEST.

It's been almost two months since Chelsea suffered a 1-0 loss to Juventus in the reverse fixture when Federico Chiesa's strike secured all three points for the Bianconeri in Turin. Thomas Tuchel's men have gone nine games unbeaten across all competitions since then, including a 3-0 thrashing of Leicester City over the weekend. Hence, the current Premier League leaders are coming into this encounter in their all but perfect form.

Max Allegri's side, on the other hand, have struggled with consistency since their win over the Blues having claimed only six wins in nine matches while losing two and drawing one. On the other hand, Juve appear to have found their feet again as they'll travel to the English capital on the back of a three-game winning run in all competitions, including a 2-0 victory at Lazio on Saturday.

Mateo Kovacic won't help the hosts in this one through a hamstring issue while the visitors have much more injury doubts ahead of the encounter with Danilo, Giorgio Chiellini, Aaron Ramsey, Federico Bernardeschi and most importantly Paulo Dybala all yet to be given the green light to feature on Tuesday.

As you might've guessed, it's Juve who are leading the Group H table right now with 12 points while Chelsea sit in second, three points adrift of Allegri's crop. However, we'd rather stick with the Blues taking revenge on the Bianconeri for September's loss in Turin this time around given all the latter's injury absentees and the former's current form. Still, it would be no surprise to see Juve finding the back of Edouard Mendy's net at least once at the Bridge with Morata and Chiesa up and running again.

Chelsea to win or draw and both teams to score at 2.3 with 1XBET.