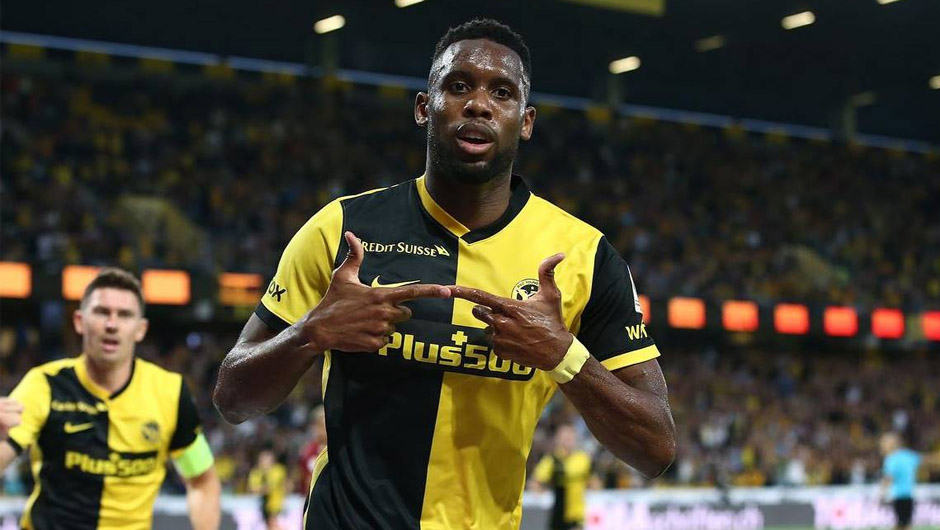 Ferencvaros will play hosts to Young Boys in the second leg of the Champions League playoff round on Tuesday. The kick-off is at 21:00 CEST.

Ferencvaros kicked off their title defence in the Hungarian top flight with a 2-1 loss to Kisvarda in late July while claiming a 4-1 win over Mezokovesdi in the following game before defeating Slavia Prague in the CL third qualifying round earlier this month. Peter Stoger's men, however, suffered a 3-2 defeat to Young Boys in the first leg of the competition's playoff round last week and now will be looking to gain revenge on the Swiss outfit to take one final step towards the Champions League group stage.

David Wagner's side, in turn, have already played three games in the Swiss Super League, including a win, a draw and a loss. Moreover, the Swiss champions beat Littau 4-1 in the domestic cup just a few days before their success against Ferencvaros.

Igor Kharatin will not feature for the hosts on Tuesday due to suspension while Silvan Hefti won't travel to Budapest after getting a sending-off in the first leg. Fabian Lustenberger, David von Ballmoos and Sandro Lauper, for their part, remain unavailable for the visitors through injury.

Neither Ferencvaros nor Young Boys were tasked with domestic duty over the weekend so both sides will be in full force when they go head-to-head at the Groupama Arena on Tuesday. Since the teams delighted their fans with plenty of goals in Switzerland, it wouldn't be a huge surprise to see another thriller between them this time around, especially with the CL group stage spot at stake.