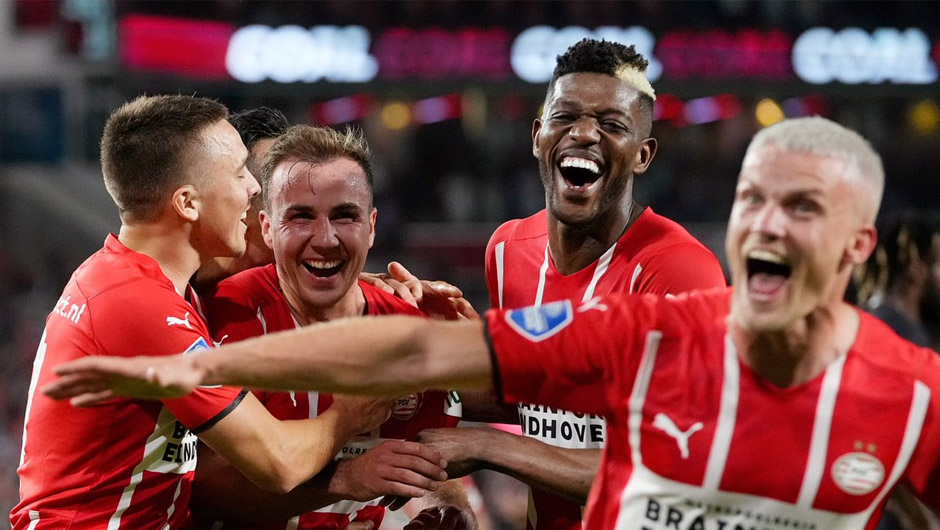 Galatasaray and PSV Eindhoven will go head-to-head in the second leg of the Champions League second qualifying round at Turk Telekom Stadium on Wednesday. The kick-off is at 20:00 CEST.

It would be fair to say that Galatasaray have already ended their run in the 2021/22 CL campaign as Fatih Terim's men were thrashed 5-1 by PSV in the first leg at the Philips Stadion last week. It looked like Emre Kilinc's goal before the break could help the Turkish side to cancel Eran Zahavi's first-half brace in Eindhoven but the Israeli striker went on to complete a hat-trick in the second half while Mario Gotze's brace put an end to Galatasaray's hopes for the Champions League group stage.

PSV managed to destoy the Turks without their two arguably best players Denzel Dumfries and Donyell Malen. The Dutch pair have returned to the first-team training since then but are unlikely to feature on Wednesday amid some strong links with moves away from Eindhoven this summer. Maximiliano Romero and Richard Ledezma also remain doubtful for Roger Schmidt's side through knee injuries.

Gala, for their part, will be without DeAndre Yedlin and Emre Akbaba again this time around as the duo continue to self-isolate after contracting Covid-19 lately. Omar Elabdellaoui, Taylan Antalyali and Jimmy Durmaz, in turn, remain on the sidelines with long-term injuries.

Galatasaray were reduced to just one shot on target in the Netherlands last week but now Terim's side will have to score at least four without conceding to keep their hopes of making it to the next round alive. While scoring four could be the case for the Turks on home soil, we can't envisage Gala keeping a clean sheet in this one after what PSV did to their defence in the first leg. Therefore, we do expect Wednesday's clash to be a quite entertaining affair as well as their previous head-to-head meeting.