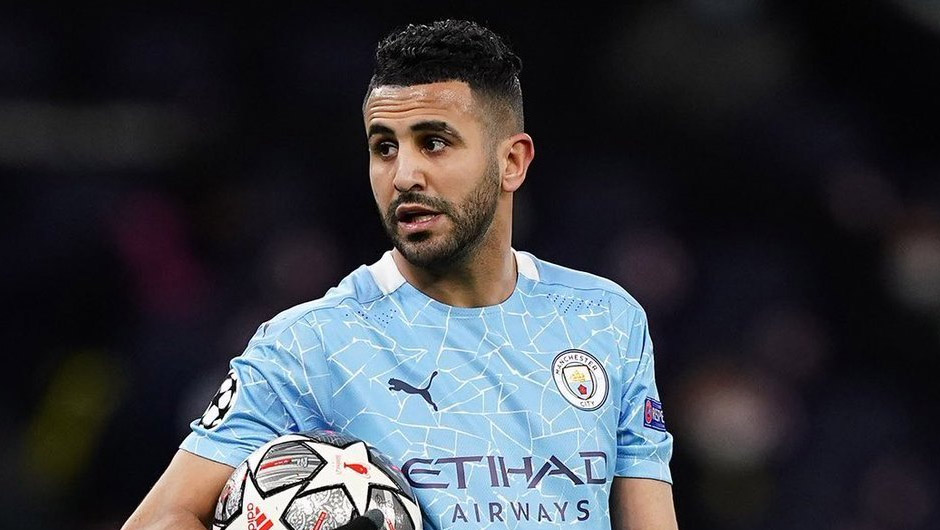 Manchester City and Paris Saint-Germain will face off in the Champions League semi-final second leg at the Etihad Stadium on Tuesday. The kick-off is at 21:00 CET.

The Cityzens took a massive step towards reaching this season's CL final when they defeated the Parisians at the Parc des Princes last week. Even though it was Marquinhos who opened the scoring for PSG on that night, Kevin De Bruyne and Riyad Mahrez went on to secure a 2-1 victory for City in Paris.

Pep Guardiola's men and Mauricio Pochettino's side have gone on to claim respective wins over Crystal Palace (2-0) and Lens (2-1) in their domestic leagues over the weekend, so it would be fair to say that both teams are coming into the return leg in their best form.

There are no injury absentees or suspensions in the hosts' squad while the visitors will be without Alexandre Letellier and Juan Bernat who remain on the sidelines. Idrissa Gueye, for his part, will sit out the forthcoming encounter after his red card in the first leg.

With a place in the Istanbul final up for grabs, no one probably expects PSG to quit this tie without a proper fight in Manchester. The second-half of the Paris semi-final, however, had made City's superiority over Pochettino's men very clear and Kylian Mbappe's zero shots against Guardiola's side last week only proves that. Moreover, the Parisians will have to cope with the absence of their key holding midfielder at the Etihad - something that doesn't make PSG any favour. As City can even afford to lose 1-0 to the current Ligue 1 champions on Tuesday and still reach the final, we'd go for a narrow outcome of this one.