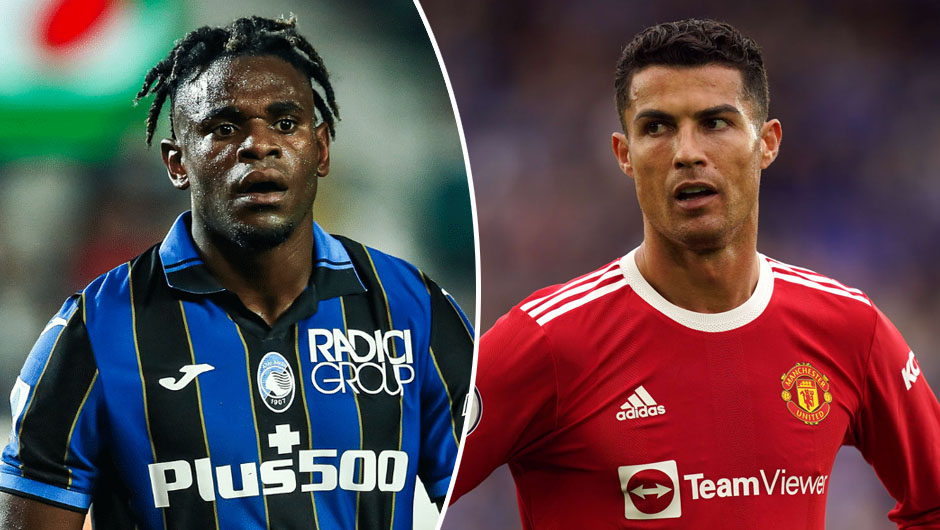 Manchester United and Atalanta will face off in the Champions League matchday 3 at Old Trafford on Wednesday. The kick-off is at 21:00 CEST.

It's been quite a challenging month for Man United's boss Ole Gunnar Solskjaer since his side suffered their first defeat of the 2021/22 campaign to Young Boys (2-1) in their CL Group F opener on September 14. The Red Devils have only claimed two wins in six matches across all competitions since then, beating West Ham and Villarreal  2-1 in the Premier League and the Champions League respectively. In fact, United will play hosts to Atalanta on the back of a three-game run without a win in the PL, including a 4-2 loss at the hands of Leicester City on Saturday.

Gian Piero Gasperini's men, for their part, are slowly finding their feet in the Serie A following a rather mixed start to the season as they are coming into this clash after a 4-1 thrashing of Empoli over the weekend. As for their CL run, the Goddess are at the very top of their group with four points as they've drawn Villarreal 2-2 before defeating Young Boys 1-0 in the following match. United, meanwhile, sit in third, level on points with the Swiss champions.

French duo Raphael Varane and Anthony Martial won't feature for the Red Devils this time around through injury while Matteo Pessina, Berat Djimsiti, Hans Hateboer and Robin Gosens are all unavailable for Gasperini's side due to the same reason.

Well, Solskjaer simply can't afford to lose this game if he doesn't want to lose his job in the Old Trafford dugout before the weekend's encounter with Liverpool in the Premier League. Therefore, we wouldn't be surprised to see the Red Devils even settling down for a battling draw with the Group F leaders on Wednesday as Atalanta will definitely not make life easier for the hosts, given Gasperini's attack-minded philosophy.