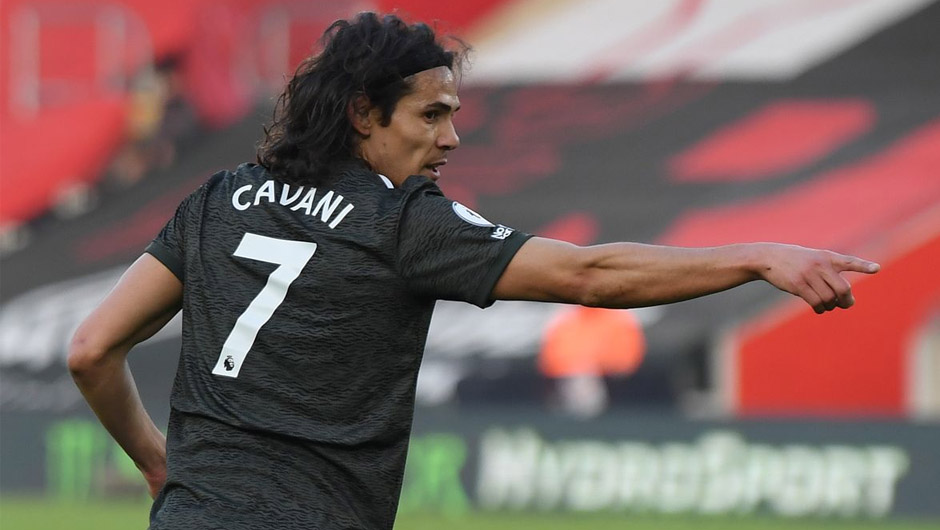 Manchester United and Paris Saint-Germain will take on each other in the standout fixture of the Champions League matchday 5 on Wednesday. The kick-off is at 21:00 CET.

The Red Devils will be looking to secure their spot in the CL last-16 round when they host the Parisians at Old Trafford this time around. In fact, Ole Gunnar Solskjaer's men are one point away from making it to the competition's knockout stages ahead of facing PSG and RB Leipzig in their next two games as United currently top the Group H with nine points.

Thomas Tuchel's side, for their part, will be eager to gain revenge on the Red Devils for October's 2-1 loss at the Parc des Princes. PSG come into this clash as their group's runners-up and thus need a win to equal United's tally.

The Parisians, however, only managed a 2-2 draw against Bordeaux in the Ligue 1 over the weekend while Solskjaer's side claimed a 3-2 comeback win in Southampton despite being 2-0 down at half-time on Sunday.

Edinson Cavani is all but confirmed starter for United on Wednesday after his off-the-bench brace at the St Mary's while Alex Telles and David de Gea picked up minor injuries in the same match and remain doubtful. Paul Pogba, Eric Bailly, Jesse Lingard and Luke Shaw also remain on the sidelines for the hosts. Axel Tuanzebe will miss this one through suspension.

United have been in a quite impressive form lately as they are on a four-game winning streak ahead of PSG's visit to Manchester. We'd say that the Red Devils are a slight favourites to win on Wednesday as the Parisians, on the contrary, have been quite inconsistent this term so far.