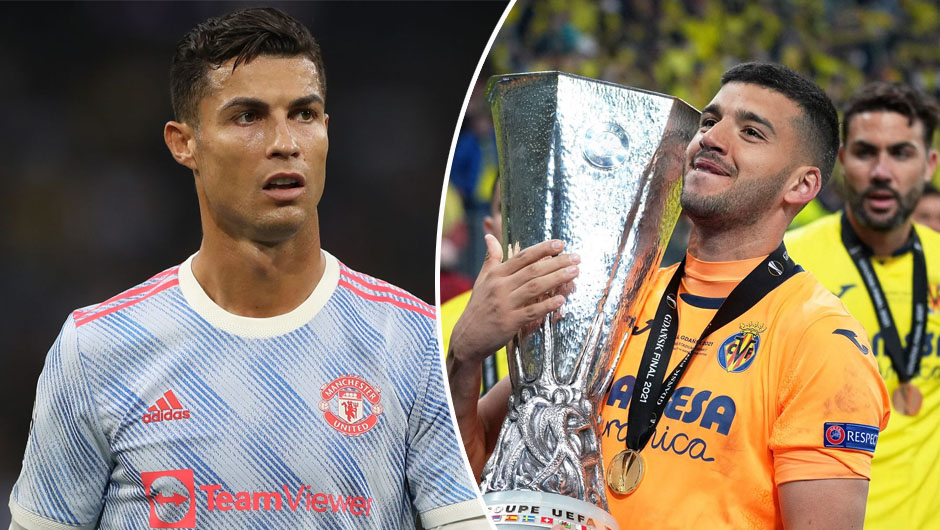 Manchester United and Villarreal will face off in the Champions League matchday 2 at Old Trafford on Wednesday. The kick-off is at 21:00 CEST.

Despite opening the 2021/22 campaign in the Premier League with three wins and a draw, Man United's unbeaten streak was finished by Swiss champions Young Boys in their CL Group F encounter two weeks ago (2-1). Ole Gunnar Solskjaer's side went on to bounce back from that defeat by beating West Ham 2-1 in the following league game. Still, the Red Devils will play hosts to Villarreal on the back of consecutive defeats to West Ham (1-0) in the EFL Cup and Aston Villa (1-0) in the PL.

The Yellow Submarine, meanwhile, managed to hold Atalanta to a 2-2 draw in the inagural Group F clash and thus are now third in the table with one point while United sit in fourth with no points at all. As for their run in La Liga, Unai Emery's men have only won once in the opening six matches while drawing the other five, including a 0-0 stalemate at Real Madrid over the weekend.

While Aaron Wan-Bissaka is unavailable for United following his red card against Young Boys, it remains to be seen if Harry Maguire and Luke Shaw recover in time to feature on Wednesday after being forced off in the Villa draw. Marcus Rashford, for his part, remains on the sidelines with a shoulder problem. Samuel Chukwueze, in turn, is the only confirmed injury absentee in Emery's squad while Gerard Moreno and Dani Raba are both doubtful with minor fitness issues.

It's been just over four months since Villarreal defeated United on penalties in the Europa League final to book their spot in the 2021/22 CL campaign. Hence, the Red Devils will be desperate to gain revenge on the Yellow Submarine for that painful loss this time around. What's more, Solskjaer's crop badly need all three points on Wednesday after losing to Young Boys in the Group F opener. Emery's side, however, remain unbeaten across all competitions this term so far, so they are more than capable of causing major problems to United in this one, as well as in their previous head-to-head meeting.

Manchester United to win or draw and both teams to score at 1.99 with 1XBET.