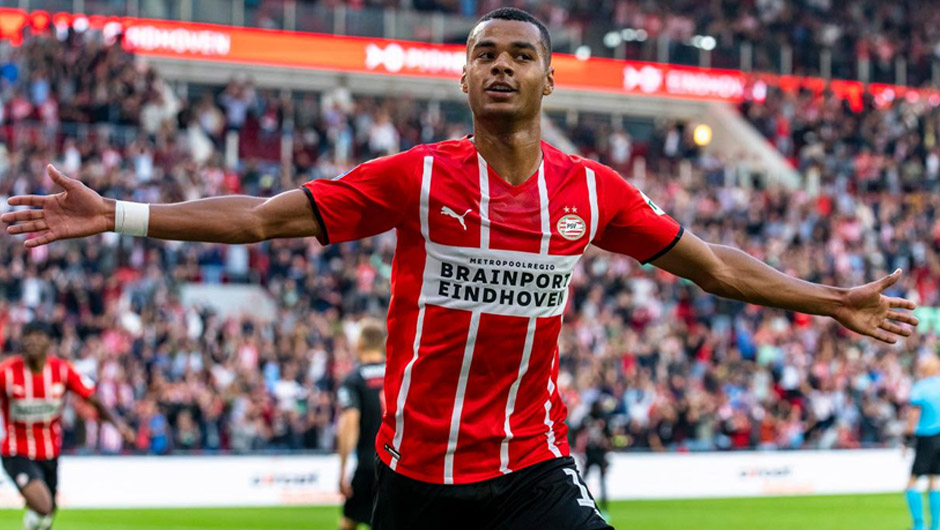 Midtjylland and PSV Eindhoven will go head-to-head in the second leg of the Champions League third qualifying round at the MCH Arena on Tuesday. The kick-off is at 20:00 CEST.

It looks like it'll be PSV who face either Spartak Moscow or Benfica in the CL playoff round this term as the Dutch giants destroyed Midtjylland 3-0 in the first leg last week thanks to goals from Noni Madueke, Mario Gotze and Cody Gakpo. The Danish champions have gone on bounce back from that defeat by beating Vejle 4-1 in their domestic league on Friday.

PSV, for their part, extended their unbeaten streak to 15 consecutive matches in all competitions in a 4-0 win over Ajax in the Dutch Super Cup over the weekend so Roger Schmidt's men will definitely travel to Denmark in high spirits.

While Bo Henriksen has a fully fit squad at his disposal, Denzel Dumfries is unlikely to feature for the visitors as the Netherlands international continues to be linked with a move away from Eindhoven after his exceptional performances at this summer's European Championship.

As mentioned, it would be a huge surprise if PSV fail to make it to the next round of the competition especially after they thrashed Galatasaray 7-2 on aggregate in the second qualifying round. As the Dutch outfit refused to count on their four-goal advantage against the Turkish giants in the second leg, we do not expect Schmidt's crop to defend the first-leg result at the MCH Arena too.