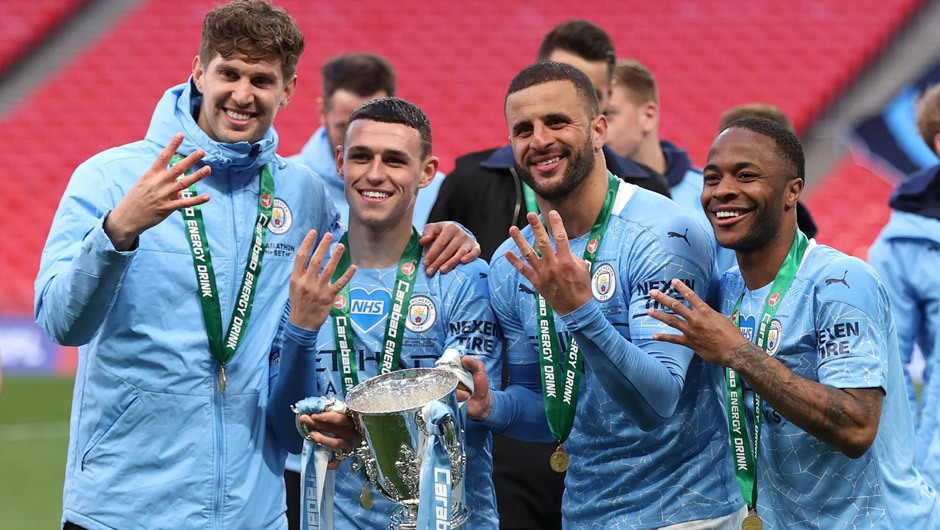 Paris Saint-Germain will welcome Manchester City to the Parc des Princes in the Champions League semi-final first leg on Wednesday. The kick-off is at 21:00 CET.

PSG and Man City overcame the resistance of Bayern Munich and Borussia Dormtund respectively in the CL quarter-finals to go head to head for a spot in the competition's final this season.

Mauricio Pochettino's men are on a four-game winning streak in the Ligue 1, including a 3-1 victory over Metz on Saturday, ahead of their clash with the Cityzens so it would be fair to say that the Parisians come into this encounter in their best form.

Pep Guardiola's side will also be in high spirits in Paris as they claimed their first piece of silverware of the season over the weekend. Aymeric Laporte's only strike was enough for City to defeat Tottenham 1-0 in the EFL Cup final on Sunday. With the 2020/21 Premier League title all but in the Cityzens' pocket, Guardiola's major goal of the current campaign remains a victory in the Champions League.

Even though Pochettino had to replace Mbappe in the dying minutes of the Metz win due the Frenchman's injury, Kylian is set to start on Wednesday. Juan Bernat is the only confirmed absentee in the hosts' set-up while Guardiola has a fully fit squad at his disposal for this clash.

Well, you can never be sure when predicting the CL semis as there are no weak teams at this stage of the competition. Considering each side's attacking powers, BTTS looks to be the likeliest outcome of this fixture. As for a potential winner in this one, let's say that it all depends on Guardiola who tends to reinvent the wheel in big games - something that has cost him 10 years without winning the Champions League. Given City's overall form this term, we'd go for the Cityzens not losing at the Parc des Princes, at the very least.

Manchester City to win or draw and both teams to score at 2.17 with 1XBET.