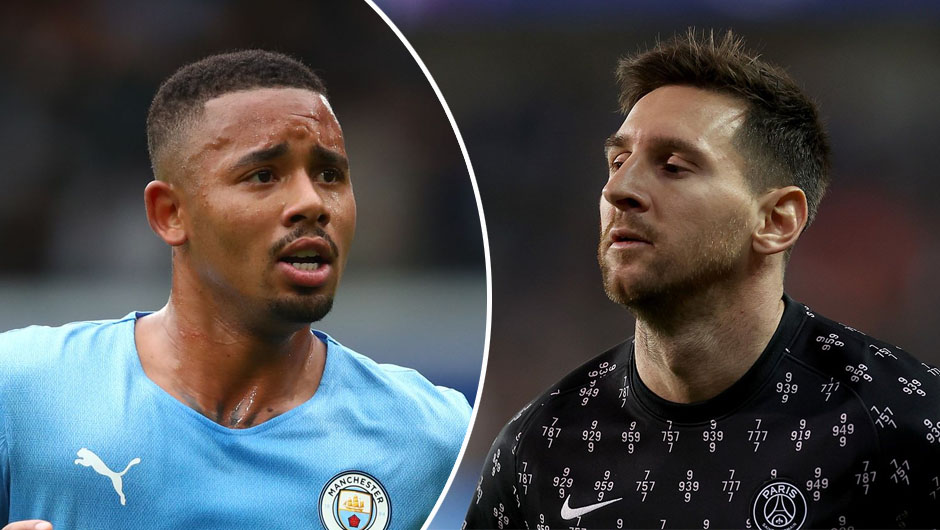 Paris Saint-Germain and Manchester City will go head-to-head in the Champions League matchday 2 at the Parc des Princes on Tuesday. The kick-off is at 21:00 CEST.

Even though PSG kicked-off the 2021/22 season with a 1-0 loss to Lille in the French Super Cup, Mauricio Pochettino's men have go on to claim eight win in the Ligue 1 on the bounce, including a 2-0 victory against Montpellier on Saturday. Nevertheless, the Parisians also sensationally failed to take all three points against Club Brugge in their Group A opener two weeks ago. It was Ander Herrera who opened the scoring on that night in Bruges but Hans Vanaken went on to cancel the Spaniard's strike and thus secure a 1-1 draw for his side.

Man City, for their part, lost to Leicester City 1-0 in the Community Shield in their first game of the current campaign. It would be fair to say that Pep Guardiola's side haven't fared quite successfully in the Premier League since then as they are now on five wins, one draw and one loss in the opening seven games. Still, the Cityzens will travel to Paris on the back of a 1-0 victory over their arguably biggest PL rivals this term Chelsea.

As for their Group A inaugural clash, City destroyed RB Leipzig 6-3 on September 15 to find themselves at the very top of the standings with PSG right behind them as runners-up.

While Angel Di Maria is suspended for this one, it remains to be seen if Lionel Messi recovers from a knock in time to feature on Tuesday. Sergio Ramos and Marco Verratti, meanwhile, will definitely miss the forthcoming encounter through injuries. Oleksandr Zinchenko and Ilkay Gundogan, in turn, are the only injury doubts in City's squad.

It's been just over four months since City defeated PSG 4-1 on aggregate in the Champions League semi-final only to lose to Chelsea in the final in May. The Parisians have signed the likes of Messi, Ramos, Hakimi, Wijnaldum and Donnarumma since then but it's hard to say that the level of their performances have improved massively in the recent weeks, even amid their 100% record in the French top flight. The Cityzens, on the contrary, gained revenge on Chelsea for the CL final loss in all but perfect manner over the weekend. Therefore, we'd stick with City on Tuesday, especially with Messi in doubt for the encounter and Di Maria missing it through a suspension.