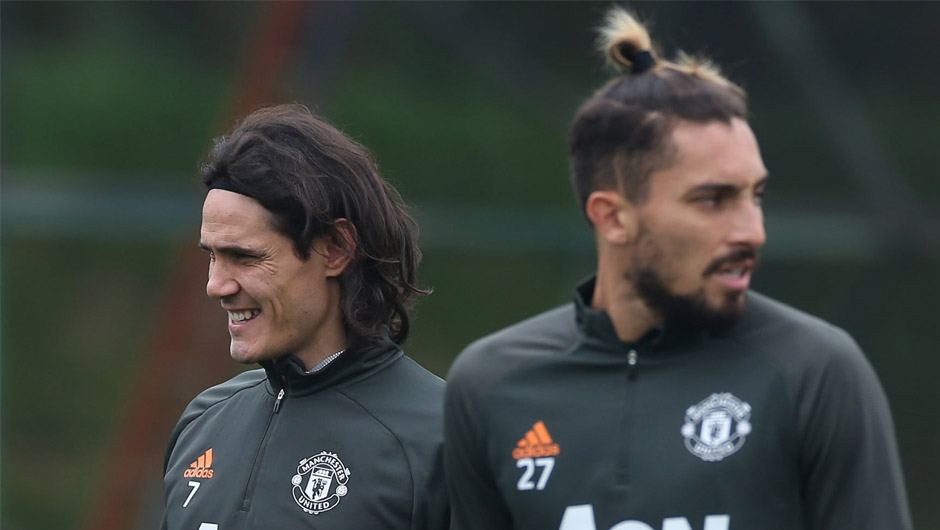 Paris Saint-Germain host Man United in the 2020/21 Champions League group stage opener on Tuesday. The kick-off is at 21:00 CET.

PSG have finally been given an opportunity to get even with Man United for that painful loss in the 2018/19 UCL quarter-final as the Ligue 1 champions open their run in this season's group stage in a home clash with the Red Devils.

The Parisiand started off their domestic campaign with two defeats at the hands of Lens and Marseille but have won five consecutive league games since since with a total goal difference of 16-1. Man United, on the other hand, have endured a disastroud start to the Premier League campaign having lost two out of their four starting matches, including the 6-1 loss to Tottenham before the international break. Ole Gunnar Solskjaer's men bounced back from the Spurs thrashing by beating Newcastle 4-1 over the weekend but it was rather due to the Magpies' weakness than to United's strength.

PSG, however, will be without a number of key players at the Parc des Princes. Mauro Icardi, Juan Bernat and Thilo Kehrer will certainly miss the encounter while Marquinhos, Marco Verratti, Julian Draxler and Danilo Pereira remain doubts due to respective injury woes.

Mason Greenwood is the only major doubt in United's squad. Anthony Martial, for his part, is likely to start in Paris after sitting out the Newcastle win through suspension. The Parisians' all-time best goalscorer Edinson Cavani, who moved to Old Trafford on a free transfer earlier this month, is in contention to make his first appearance for the Red Devils against his former club.

Even though PSG lack a significant number of players for United's visit to the Parc des Princes, the club's two major stars Kylian Mbappe and Neymar are set to start this time around. The long list of absentees will certainly affect the Parisians' performance vs Solskjaer's side but you don't really expect the Red Devils to cause troubles for the last term's Champions League runners-up amidst their poor form at the start of the season.