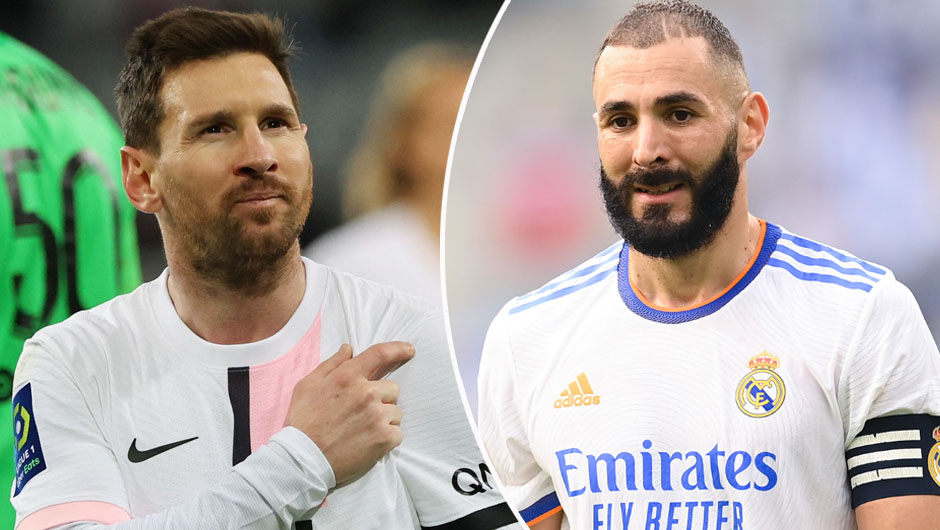 Paris Saint-Germain and Real Madrid will go head-to-head in the Champions League last-16 round first-leg tie at the Parc des Princes on Tuesday. The kick-off is at 22:00 CEST.

Apparently, PSG have already secured the Ligue 1 title this term, being 13 points clear of second-placed Marseille following a 1-0 victory over Rennes on Friday. As Mauricio Pochettino's men were eliminated from the French Cup at the hands of Nice on January 31, they could solely be focused on winning their first ever Champions League title in the remaining months of the current campaign.

Madrid, for their part, saw their advantage at the top of the La Liga table shrinking to four points over second-placed Sevilla following a goalless draw at Villarreal on Saturday. As a result, Carlo Ancelotti's side will be heading to Paris with just one victory in their last four games across all competitions which is an all but awful run of results comparing to the Blancos's performances in the first part of the 2021/22 season.

While Neymar is expected for make Pochettino's squad on Tuesday after overcoming an ankle injury lately, Sergio Ramos and Ander Herrera are set to miss out due to respective injury woes. Karim Benzema, meanwhile, is the only injury doubt in Ancelotti's set-up.

Benzema's potential absence on Tuesday could be vital for PSG's chances against the 13-time CL winners this time around. Still, the Frenchman is expected to feature this time around and thus we'd rather back the Blancos to impose major threat on the Parisians's Champions League hopes when they lock horns in Paris, given the latter side's rather unconvincing performances under Pochettino who could be on his way out of the Parc des Princes this summer.