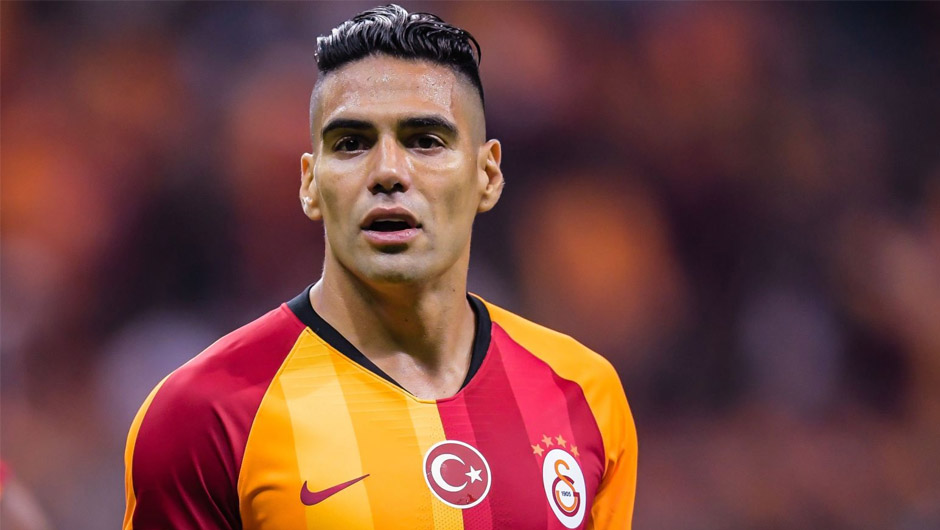 PSV Eindhoven and Galatasaray will face off in the first leg of the Champions League second qualifying round at the Philips Stadion on Wednesday. The kick-off is at 21:00 CEST.

Despite finishing as runners-up in such competitive leagues as Eredivisie and the Super Lig, only one out of PSV and Galatasaray will make it to the CL third qualifying round where either team will take on Celtic or Midtjylland in August.

What makes the Dutch side the hot favourites to kick off this two-legged tie with a victory on home soil is that Roger Schmidt's men have played two more pre-season friendlies than their forthcoming opposition. PSV destroyed RWDM and Delbrucker with a total score of 16-3 before drawing Osnabruck 0-0 and beating PAOK 1-0 most recently.

Fatih Terim's crop, for their part, defeated Dinamo Bucharest (2-1) and Kasimpasa (4-2) in the past few weeks.

The hosts' biggest absentees for this clash are Denzel Dumfries and Donyell Malen who are yet to return to the first team training due their extended vacation after Euro 2020. Two Galatasaray players, meanwhile, have rested positive for Covid-19 recently but the Turkish side haven't revealed their names so far.

Galatasaray have only played two pre-season matches instead of three due to Greece's strict coronavirus protocol as their friendly with Olympiakos was cancelled last week. Therefore. we'd say that the lack of match fitness is likely to be the decisive factor in this encounter. Still, we do expect Terim's side to find the back of the net at least once in Eindhoven, given their front-line which features such names as Radamel Falcao, Arda Turan and Ryan Babel.

PSV Eindhoven to win or draw and both teams to score at 2.13 with 1XBET.