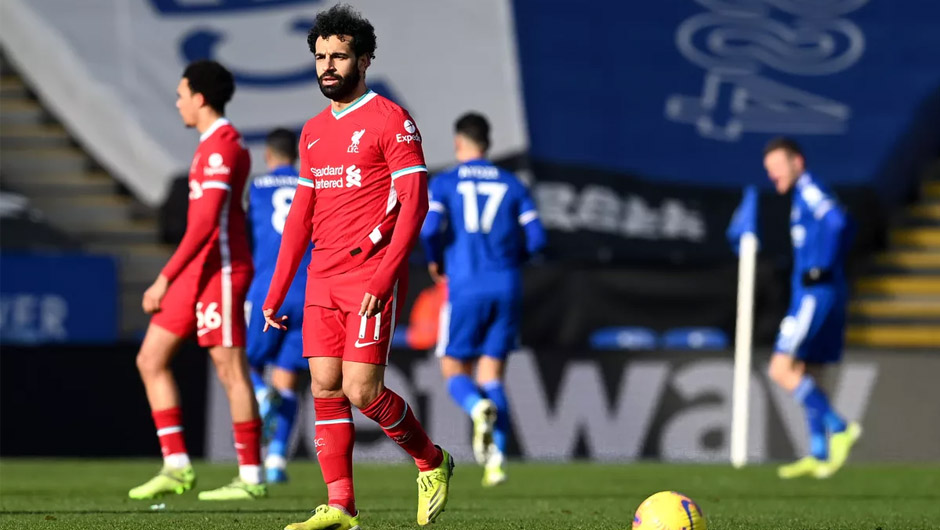 RB Leipzig and Liverpool will face off at Puskas Arena in Budapest in the first leg of the Champions League last-16 round on Tuesday. The kick-off is at 21:00 CET.

The Red Bulls have enjoyed a great run of results ahead of their clash with the Reds as Julian Nagelsmann's men are on a four-game winning streak right now. Leipzig, however, have been deprieved of their home advantage in this two-legged tie due to Covid-19 restrictions in Germany. Thus, this encounter has been moved to the Hungarian capital.

Liverpool, on the other hand, have been a mere shadow of their best selves in 2021. Jurgen Klopp's men have only won three out of their 10 matches across all competitions since the turn of the year. What's more, the current Premier League champions will travel to Hungary on the back of three consecutive defeats in the league, including Saturday's 3-1 loss at Leicester.

Dominik Szoboszlai, Konrad Laimer, Benjamin Henrichs and Emil Forsberg are all set to miss the upcoming clash for the hosts.

The Reds, in turn, could be without no less than 10 first-team players on Tuesday. While Virgil van Dijk, Joe Gomez, Joel Matip, Diogo Jota, Divock Origi and Fabinho are definetly unavailable, Ben Davies, Naby Keita, James Milner and Caoimhin Kelleher all remain doubtful.

Despite all their current problems, Liverpool are placed as favourites to win in this one. We, however, wouldn't say so, considering the number of the Reds' injury absentees right now. What's more, the ongoing three-match winless streak shows the fragility of Klopp's side without their key defenders. Even if Leipzig will be away from hope on Tuesday, Nagelsmann's men are likely to secure themselves some advantage against in-crisis Liverpool ahead of the return fixture at Anfield next month.

RB Leipzig to win or draw and both teams to score at 2.38 with 1XBET.