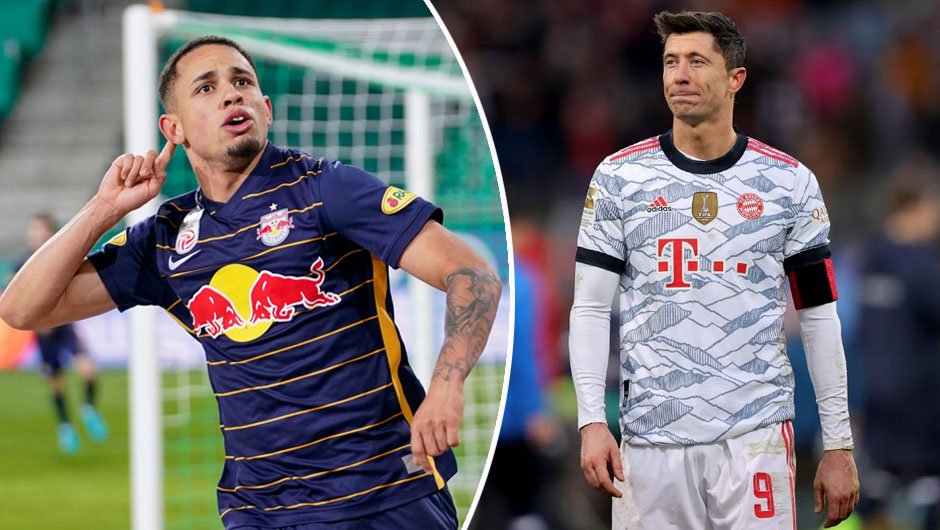 Red Bull Salzburg and Bayern Munich will face off in the Champions League last-16 round first-leg tie at the Red Bull Arena on Wednesday. The kick-off is at 22:00 CEST.

Even though Salzburg are viewed as the huge underdogs heading into this encounter, Matthias Jaissle's men have enjoyed a perfect return to action after a two-month winter break in the Austrian top flight. First, the Red Bulls saw off LASK Linz 3-1 in the domestic cup tie on February 6 before defeating Rapid Wien 2-1 in the league last Friday. The latest victory means that Salzburg are very likely to retain the Austrian Bundesliga title for another year as they are now at the very bottom of table with 48 points, whopping 14 points behind second-placed Wolfsberger.

Bayern, in turn, saw their three-game winning run in the German top flight coming to an end over the weekend as Julian Nagelsmann suffered a rather sensational 4-2 loss at the hands of Bochum on Saturday. As a remainder, the Bavarians have already lost two out of their five matches since the turn of the year, so apparently Manuel Neuer's injury absence is starting to affect his side's results. On the other hand, Bayer continue to lead the Bundesliga standings, six points clear of runners-up Borussia Dortmund.

Benjamin Sesko, Zlatko Junuzovic, Albert Vallci, Bryan Okoh, Bernardo, Sekou Koita and Ousmane Diakite are all unavailable for the hosts due to injury while Neuer, Leon Goretzka and Alphonso Davies will play no part for the visitors for the same reason.

Even if Salzburg boast a 100% home record in the competition this term so far, beating Sevilla, Lille and Wolfsburg at the group stages, Bayern's current unbeaten away record in Europe includes 21 games on the bounce and it doesn't seem likely that Jaissle's crop would be able to stop it. However, the Bavarians have only kept a single clean sheet in five matches in 2022, so we wouldn't be surprised this ternd to continue with Neuer set for around five or six weeks on the sidelines.

Bayern Munich to win or draw and both teams to score at 1.79 with 1XBET.