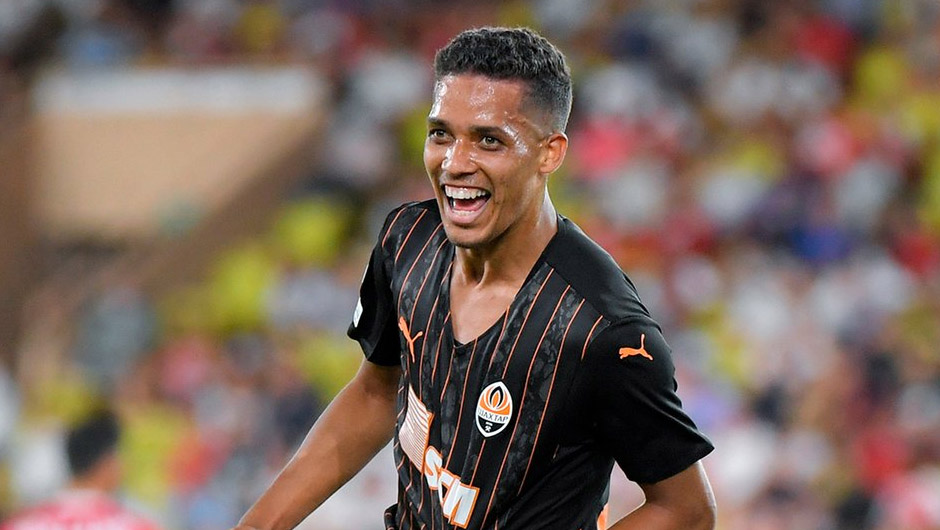 Shakhtar Donetsk and Monaco will lock horns in the second leg of the Champions League playoff round at NSK Olimpisky on Wednesday. The kick-off is at 21:00 CEST.

Even though Shakhtar weren't considered as the favourites ahead of their first-leg clash with Monaco last week, Roberto De Zerbi's men managed to silence their doubters courtesy of Pedrinho's first-half solo strike in France.

The Miners went on to extend their winning streak to four victories on the bounce by defeating Chornomorets 3-0 in the Ukrainian Premier League over the weekend while Niko Kovac's side, on the contrary, registered their third consecutive loss across all competitions to Lens (2-0) in the Ligue 1 on Saturday.

Maycon was forced off with an injury in last week's encounter in Monaco and didn't feature over the weekend so it remains to be seen if he plays for Shakhtar on Wednesday. The hosts' first-choice goalkeeper Anatoliy Trubin, in turn, is set to miss this clash through a knee problem. Krepin Diatta, meanwhile, is the only injury doubt in the Monegasques' squad.

Even if Shakhtar returned from France with a victory last week, let's say that this tie is far from over ahead of the return leg in the Ukrainian capital. The thing is that the Miners are expected to be without their first-choice goalie this time around and it would be fair to say that Trubin was one of the main reasons behind their success at the Stade Louis II. Still, Monaco's current run of three consecutive losses doesn't make Kovac's crop any favour so we'd say that it'll be De Zerbi's men who continue in the Champions League group stage next month.

Shakhtar Donetsk to win or draw and both teams to score at 2.56 with 1XBET.