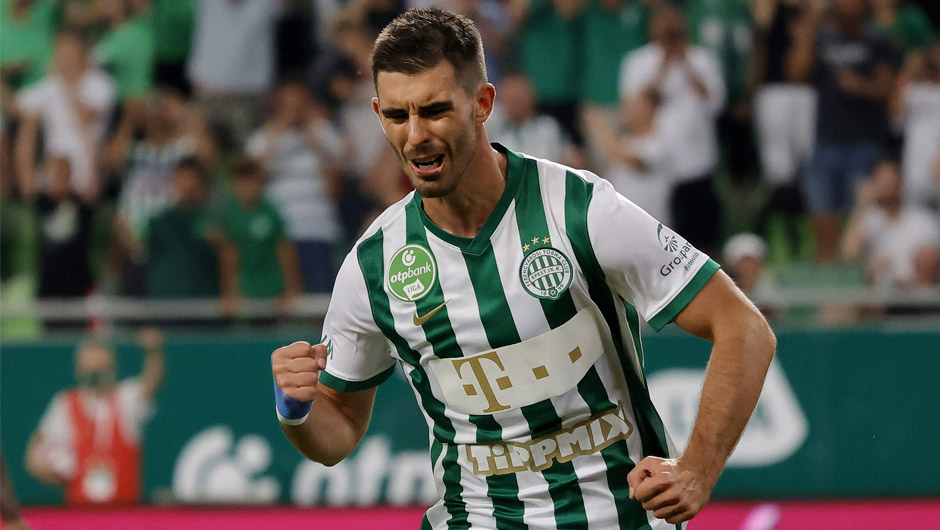 Slavia Prague will take on Ferencvaros in the second leg of the Champions League third qualifying round at the Sinobo Stadium on Tuesday. The kick-off is at 19:00 CEST.

Despite many considering Slavia as the hot favourites to defeat Ferencvaros in the first leg of this tie, the Czech champions were beaten by their Hungarian counterparts 2-0 in Budapest last week. It was Ihor Kharatin who secured a two-goal advantage for Ferencvaros from a penalty spot after his fellow Ukrainian Taras Kacharaba scored an own goal. Even though Jindrich Trpisovsky's men were due to face Sigma Olomouc in the Czech top flight over the weekend, the game was postponed as Slavia had some technical difficulties with their return to Prague from Budapest.

Peter Stoger's side were lucky not to have a match in their domestic league over the weekend so the Hungarian champions have spent the previous week preparing solely for the forthcoming clash in Prague too.

While Slavia's Ondrej Kudela continues to serve his 10-game UEFA ban, David Hovorka is still on the sidelines with an ACL injury. Petr Sevcik, for his part, suffered an ankle injury in the first leg and remains doubtful for Tuesday. The visitors, on the contrary, have no confirmed absentees ahead of the encounter.

Well, few expected Ferencvaros to claim a victory against the Czech giants last week so this two-legged tie is far from being concluded. Slavia's 4-0 loss to Arsenal in the Europa League quarter-final last term was their only defeat in the last 37 matches on home soil and thus it would be extremely hard for Stoger's crop to make it two out of two against Trpisovsky's men on Tuesday. Still, we do expect the visitors to find the back of the net at least once at the Sinobo Stadium.

Both teams to score at 2 with 1XBET.