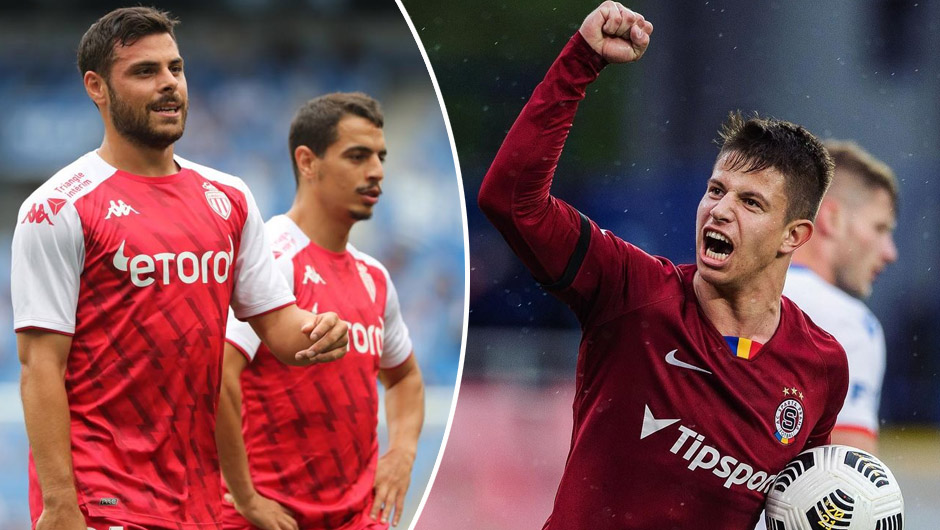 Sparta Prague will host Monaco in the first leg of the Champions League third qualifying round on Tuesday. The kick-off is at 19:00 CEST.

Sparta claimed a 3-2 aggregate victory over Rapid Vienna in the second qualifying round to reach this stage of the competition as they finished second behind their city rivals Slavia in the Czech top flight last season. As for their run in the 2021/22 Czech First League, Pavel Vrba's side have recorded victories over Sigma Olomouc and Slovan Liberec in the opening two matchdays.

Monaco, in turn, kick off their CL campaign straight from the third qualifying round as they finished behind Lille and Paris Saint-Germain in the 2020/21 Ligue 1 campaign. Even though Niko Kovac's side haven't started their run in the French top flight this term yet, they'll travel to the Czech capital on the back of three wins, one draw and one defeat in five pre-season friendlies.

While the hosts have no confirmed injury absentees ahead of the encounter, the Monegasques are set to be without Benjamin Lecomte who continues to struggle with a hamstring problem.

Even though Sparta are on a three-game winning streak ahead of Monaco's visit to Letna Stadium, we can't really envisage the Czech outfit causing major problems to Kovac's crop who look to be too good to compete with, at least on paper. While there's a high possibility of Sparta finding the back of the net on Tuesday, we do expect Monaco's Wissam Ben Yedder and Kevin Volland to get the job done in the first leg.

Monaco to win and both teams to score at 3.6 with 1XBET.