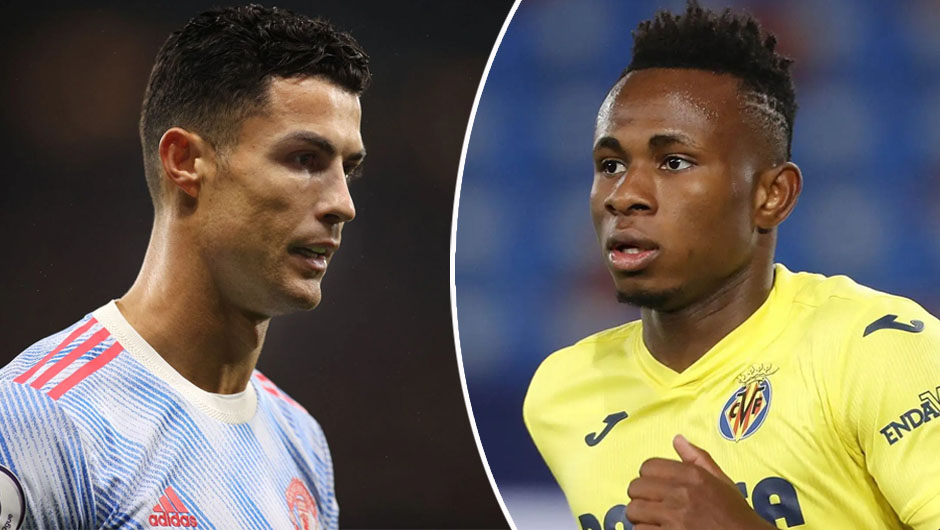 Villarreal and Manchester United will face off in the Champions League matchday 5 at the Estadio de la Ceramica on Tuesday. The kick-off is at 19:45 CEST.

That's all folks, Ole Gunnar Solskjaer is no longer a Man United manager as his dismissal was officially confirmed following the Red Devils' embarassing 4-1 loss at Watford on Saturday. That was United's fourth defeat in their previous five Premier League games and now it'll be up to interim manager Michael Carrick to return his side to winning ways in the CL where they also couldn't win in the previous round when Cristiano Ronaldo's brace wasn't enough to beat Atalanta in Bergamo (2-2).

Villarreal, for their part, shared points with Celta (1-1) in their first game following this month's international break over the weekend. As well as their forthcoming opponents, Unai Emery's men have also only won once in their last five La Liga matches but managed to get a 2-0 victory over Young Boys in the previous Group F matchday. As a result, the Red Devils and the Yellow Submarine are leading the group standings, level on points (7) ahead of Tuesday's clash at El Madrigal.

Gerard Moreno is the only confirmed injury absentee in Emery's set-up while Carrick will have to cope with the absence of injured Raphael Varane and Paul Pogba. Mason Greenwood, in turn, won't even travel to Spain as he's tested positive for Covid-19 lately. Luke Shaw, meanwhile, could also miss his team's trip to Villarreal after suffering a suspended concussion against Watford.

Even if United defeated the Yellow Submarine 2-1 in the reverse fixture in September thanks to Ronaldo's late winner, Emery's side are more than capable of causing major problems to the Red Devils - something they've proven to be truth in that encounter as well as in the 2020/21 Europa League final when they won the trophy on penalties. On the other hand, Cristiano and Co badly need to take all three points in this one to secure their place in the Champions League knock-out stages and most importantly make amends for the Watford embarrassment. Thus, let's back the Red Devils to take at least one point on Tuesday.