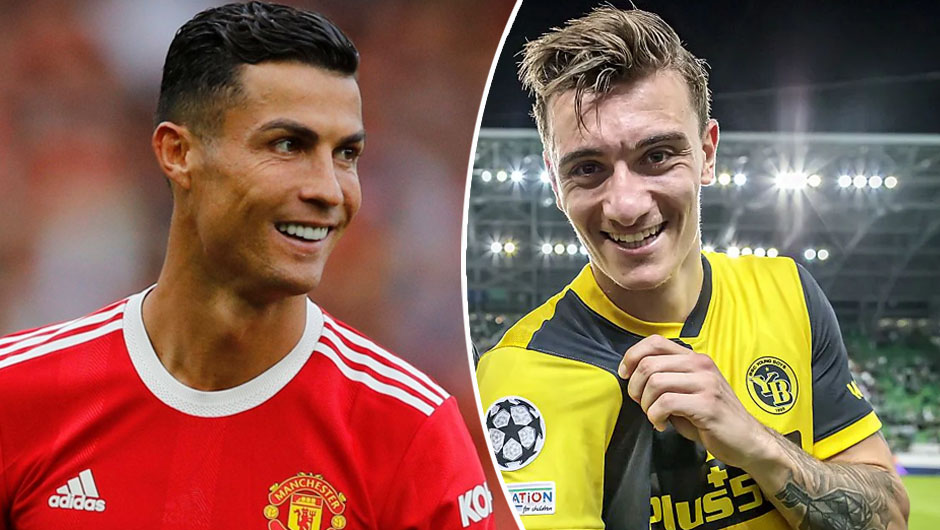 Young Boys will welcome Manchester United to Stade de Suisse in the Champions League matchday 1 on Tuesday. The kick-off is at 18:45 CEST.

Young Boys started off their run in the 2021/22 CL campaign in the second qualifying round after winning the Swiss Super League last term. David Wagner's men have already beaten Slovan Bratislava, CFR Cluj and Ferencvaros to make it to Group F where they'll take on Man United, Villarreal and Atalanta. First, the Swiss champions will lock horns with the Red Devils on home soil, following their 4-0 thrashing of Zurich in their domestic league on Saturday.

United, for their part, qualified for this season's Champions League group stage as last term's Premier League runners-up. Ole Gunnar Solskjaer's side will also be in high spirits on Tuesday as they'll travel to Switzerland on the back of a 4-1 victory against Newcastle United over the weekend.

Fabian Lustenberger and Esteban Petignat are unavailable for the hosts through injuries while Dean Henderson, Marcus Rashford, Alex Telles, Scott McTominay and Edinson Cavani will miss United's trip to Bern for the same reason.

Man United have taken 10 points from the opening four matchdays in the PL and are rightfully considered as the hot favourites to claim a confident victory against Young Boys who have kicked off their title defence in the Swiss top flight with just two wins in the first five matches. What's more, the Red Devils will be inspired by Cristiano Ronaldo's return to the club after a 12-year absence. As a reminder, the five-time Ballon d'Or winner netted a brace against Newcastle in his second debut for United on Saturday and would certainly want to add a few more goals to his tally on Tuesday. Thus, it would be no surprise to see a quite entertaining encounter at Stade de Suisse this time around.