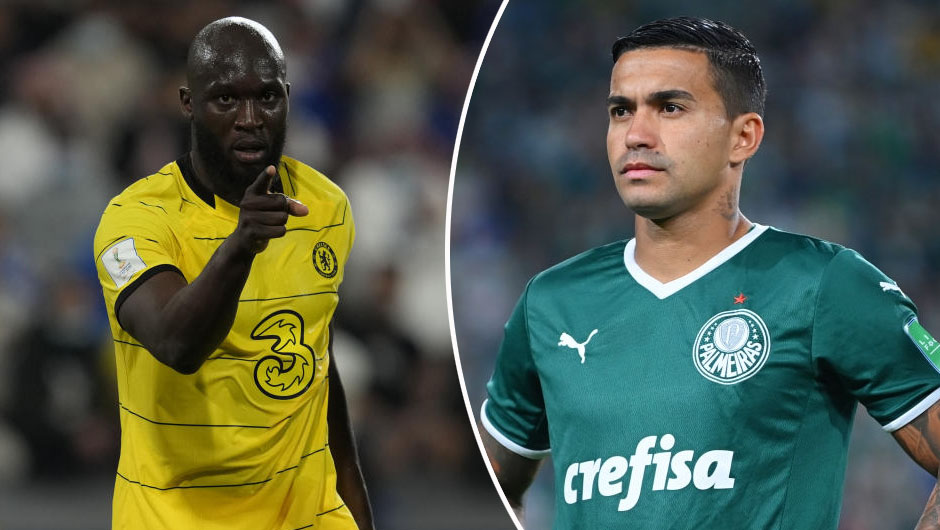 Chelsea and Palmeiras will go head-to-head in the Club World Cup final at the Mohammed bin Zayed Stadium in Abu Dhabi on Saturday. The kick-off is at 18:30 CEST.

It would be fair to say that Chelsea didn't enjoy the best return to action after the winter break as Thomas Tuchel's men had to go to extra time against Plymouth Argyle to beat the League One side in the FA Cup fourth round thanks to Marcos Alonso's 106th-minute winner after a 1-1 draw in normal time. However, the Blues rather comfortably saw off Saudi side Al-Hilal 1-0 in the CWC semi-final courtesy of Romelu Lukaku's strike on Wednesday.

Palmeiras, meanwhile, defeated Egyptian giants Al-Ahly 2-0 on Tuesday to reach the competition's final with Raphael Veiga and Dudu making the difference for the Copa Libertadores winners. In fact, that was a consecutive semi-final for the Brazilian side after being eliminated at the hands of Tigres UANL in last year's edition.

Reece James and Ben Chilwell remain sidelined for Chelsea with long-term nee injuries while Abel Ferreira has a fully fit squad at his disposal for Saturday's clash.

It's been exactly 10 years since the Champions League holders were beaten by the Copa Libertadores winners in the Club World Cup final. Funnily enough, it were the Blues who suffered a 1-0 loss to Corinthians in that final. Now, Tuchel's crop are viewed as the hot favourites to win the trophy but let's say that Chelsea's recent below-par performances in the English top flight, where they are already 13 points adrift of leaders Manchester City, could give Palmeiras some hope for the coveted piece of silverware.