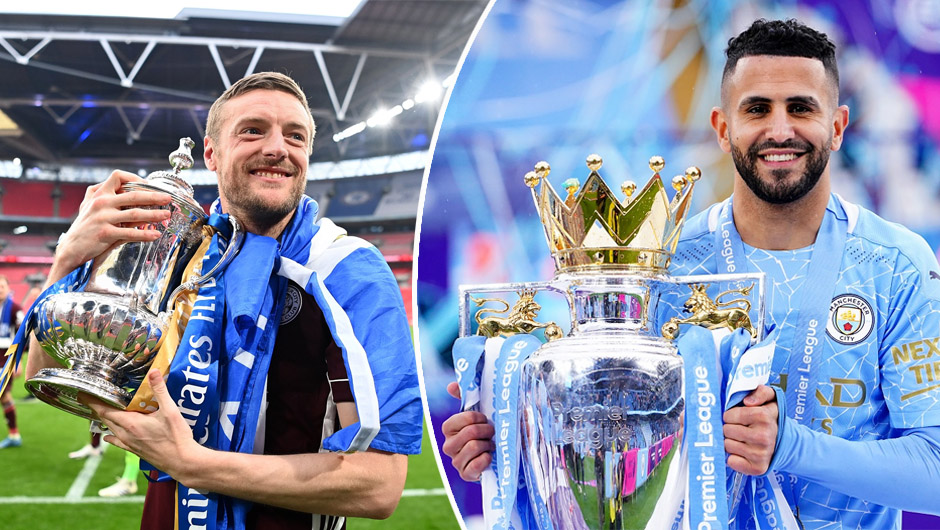 Leicester City will lock horns with Manchester City in the Community Shield at Wembley on Saturday. The kick-off is at 18:15 CEST.

Leicester made history last season by winning their first-ever FA Cup, beating Chelsea 1-0 in the final in May. Despite their heroics in the domestic cup, the Foxes missed out on the top-four finish in the Premier League as Brendan Rodgers' men lost to Tottenham 4-2 on the final day and thus ended up in fifth. Leicester indeed failed to win in any of their first three pre-season friendlies against Burton Albion,  Wycombe Wanderers and Queens Park Rangers but will travel to London on the back of a 3-2 victory against Villarreal on Wednesday.

Manchester City, in turn, managed to bring the PL trophy back to the Etihad Stadium, finishing 12 points clear of their city rivals from Old Trafford, in the 2020/21 campaign. Pep Guardiola's men also won the EFL Cup last term, beating Tottenham in the final, but were sent packing by Chelsea in the Champions League final more than two months ago. Unlike their forthcoming opponents, the Cityzens claimed three consecutive wins over Preston, Barnsley and Blackpool in each of their three pre-season friendlies.

Timothy Castagne, James Justin and Jonny Evans remain on the sidelines for the hosts with long-term injuries while Wesley Fofana risks missing the whole upcoming season after fracturing his fibula against the Yellow Submarine in mid-week.

Ferran Torres and Rodri only returned to training after their extended post-Euro 2020 vacations on Wednesday so the Spanish duo are unlikely to feature on the weekend. Ederson, John Stones, Kevin De Bruyne, Raheem Sterling and Gabriel Jesus, meanwhile, are still unavailable for selection after their respective involvements at the European Championship and the 2021 Copa America. City's new boy Jack Grealish is also set to miss out on Saturday's game as he only arrived at the Etihad on Thursday.

Let's say that Leicester would have no chance against fully-equipped Cityzens in this game but the long list of City's absentees is set to make this encounter even more entertaining. With the likes of Jamie Vardy and Riyad Mahrez as well as a few other key players available for each team, we do expect somewhat of a goal fest taking place at Wembley this time around.