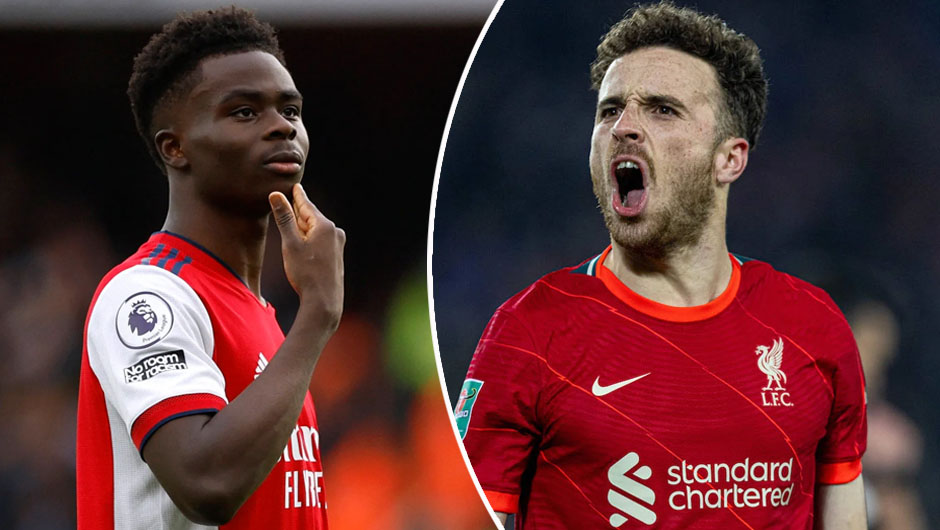 Arsenal will take on Liverpool in the EFL Cup semi-final first leg at the Emirates Stadium on Thursday. The kick-off is at 21:45 CEST.

Even though Arsenal's 2-1 defeat at the hands of Manchester City over the weekend was a rather undeserved one due to a number of controversial refereeing calls, it put an end to the Gunners' five-game winning run in the Premier League and a 12-match unbeaten streak across all competitions. That run included a 5-1 thrashing of Sunderland in the EFL Cup quarter-final two weeks ago and a 5-0 destruction of Norwich City in the league on Boxing Day. Now, Mikel Arteta's men will be looking to return to winning ways against Liverpool.

Jurgen Klopp's side, for their part, had to go to penalties to beat Leicester City in the competition's previous round after a 3-3 draw in the opening 90 minutes. Even with Naby Keita, Sadio Mane and Mohamed Salah, who are all unavailable now due to their participation in the Africa Cup of Nations, in the squad, the Reds have gone two PL matches winless since defeating the Foxes. First, it were Brendan Rodgers' crop who got even with Liverpool for the EFL Cup elimination in their league encounter on December 28 (1-0). Then, the Merseysiders were held to a 2-2 draw at Chelsea on January 2.

As mentioned, Keita, Mane and Salah won't help the visitors in this one through their Africa Cup of Nations duty while Mohamed Elneny, Thomas Partey, Nicolas Pepe and Pierre-Emerick Aubameyang will play no part for the hosts for the same reason. Gabriel, in turn, is suspended after his sending-off against City while Sead Kolasinac remains on the sidelines. Alisson Becker, Joel Matip and Roberto Firmino, for their part, are unavailable for the Reds due to Covid-19.

Believe it or not but Arsenal have indeed been placed as the hot favourites to register a victory against Liverpool on Thursday. Given all the Reds' absentees, it really looks like the Gunners will be able to gain revenge on Klopp's side for a 4-0 embarrassment in their previous head-to-head meeting at Anfield in November. Still, it would also be a huge surprise if the Reds fail to find the back of the net on Thursday with Diogo Jota up and running again. Hence, let's stick with BTTS in this clash.