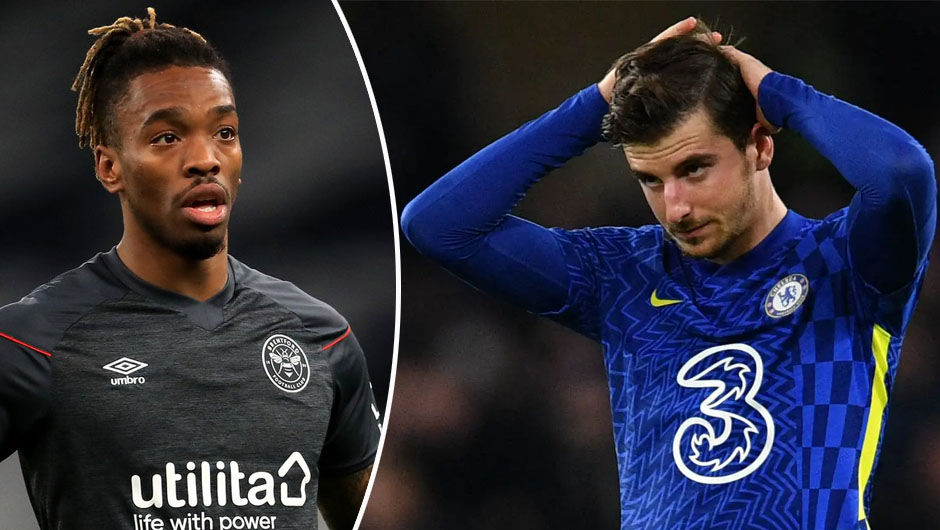 Brentford will play hosts to Chelsea in the EFL Cup quarter-final on Wednesday. The kick-off is at 21:45 CEST.

Even though Chelsea plead for their clash with Wolverhampton over the weekend to be postponed due to a Covid-19 outbreak in Thomas Tuchel's squad, they were forced to feature by the Premier League. As a result, the Blues were held to a goalless draw at Molineux and thus have gone with a single victory in their last five fixtures in all competitions to find themselves in third in the league table, already six points behind leaders Manchester City.

Brentford, on the contrary, have seen their clashes with Manchester United and Southampton postponed lately so it's been almost two weeks since Thomas Frank's side played their last competitive match in which they claimed a hard-fought 2-1 victory over Watford on December 10. With two wins in their previous five PL games, the Bees have moved into 12th in the standings with 20 points.

Apparently, we won't see too many first-team players in Chelsea's set-up on Wednesday given their's Covid crisis and upcoming festive schedule in the league. Therefore, we'd say that Brentford have a very good chance to gain revenge on the Blues for October's 1-0 home loss in the league when they lock horns in the West London derby on Wednesday. Hence, let's stick with BTTS in this one.