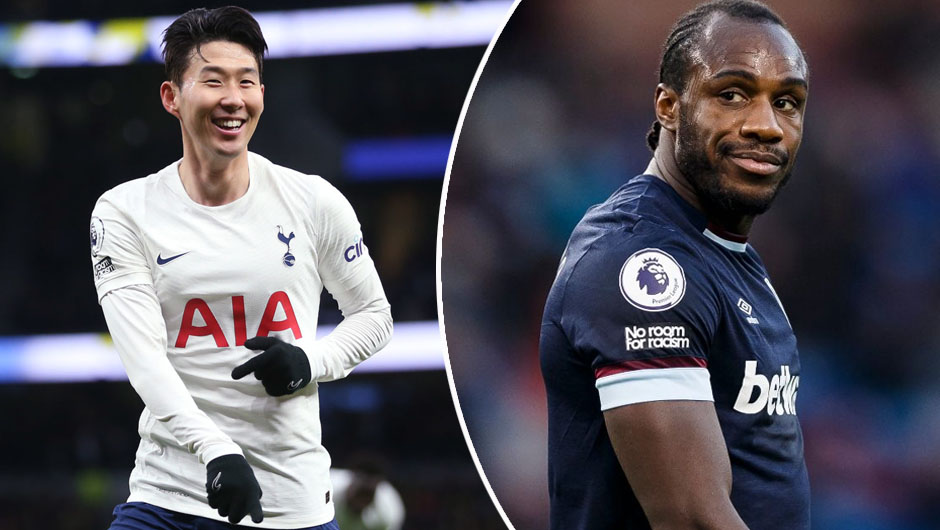 Tottenham and West Ham will go head-to-head in the EFL Cup quarter-final in North London on Wednesday. The kick-off is at 21:45 CEST.

Arguably no one expected Tottenham to cause major problems to Liverpool on Sunday following Spurs' two-week break caused by a Covid-19 outbreak in their squad but Antonio Conte's men managed to silence their critics by holding the Reds to a 2-2 draw thanks to goals from Harry Kane and Son Heung-min. It would be fair to say that Tottenham were rather unlucky not to take all three points over the weekend, so Spurs will be desperate to return to winning ways in mid-week.

West Ham, for their part, have had four more days to prepare for the upcoming North East London derby as they clash with Norwich City on Saturday was postponed to due ongoing coronavirus crisis in the English top flight. As things stand now, David Moyes' side are fifth in the Premier League table with 28 points but Spurs are just two points behind their forthcoming opponents having two games in hand.

Cristian Romero will play no part for the hosts on Wednesday due to a thigh injury while Bryan Gil is unavailalbe due to Covid-19. Kurt Zouma and Angelo Ogbonna, in turn, are sidelined for the visitors while Vladimir Coufal is unavailble following his sending-off in the Arsenal loss last week.

Given West Ham's current run of just one victory in their last five PL matches and Tottenham's all but perfect performance against Liverpool, we'd rather stick with Spurs in this one. What's more, Conte have won trophies in each team of his managerial career so far and thus he definitely sees the 2021/22 EFL Cup campaign as a perfect opportunity to end Tottenham's silverware drought which lasts since 2008. Hence, let's back the North London club to reach the competition's semi-final at the expense of their city rivals.