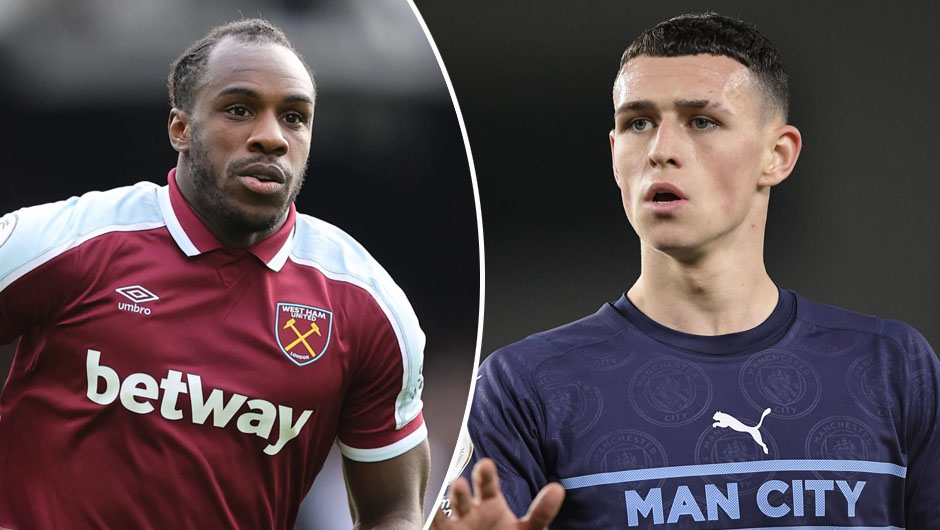 West Ham will take on Manchester City in the EFL Cup fourth round tie at the London Stadium on Wednesday. The kick-off is at 20:45 CEST.

West Ham have enjoyed a quite promising start to the 2021/22 season as David Moyes' men are now fourth in the Premier League standings, just three points behind their forthcoming opponents who sit in third with 20 points taken from the opening nine matches. The Hammers have also already eliminated City's bitter rivals Man United from the EFL Cup in the previous round of the competition courtesy of Manuel Lanzini's strike at Old Trafford last month (1-0).

The Cityzens, meanwhile, are on their way to the fifth consecutive victory in the EFL Cup having gone 21 games unbeaten in the competition since 2016. The current title holders and the PL champions have progressed to this stage of the EFL Cup by beating Wycombe Wanderers 6-1 in October.

Vladimir Coufal and Alex Kral won't help the hosts in this one due to injury and Covid-19 respectively while Pep Guardiola will have to cope with the absence of Raheem Sterling and Ferran Torres in London as the pair remain on the sidelines.

West Ham and City are coming into their first head-to-head meeting this term on the back of three consecutive wins across all competitions, including respective victories against Tottenham and Brighton over the weekend. It's hard to underestimate the Hammers' chances to get to the quarter-finals following their triumph at Man United last month but what's even harder is to deny City's advantage considering their ongoing record in the competition, so let's back the Cityzens to extend their EFL Cup unbeaten run to 22 games on Wednesday.

Manchester City to win or draw and both teams to score at 2.04 with 1XBET.