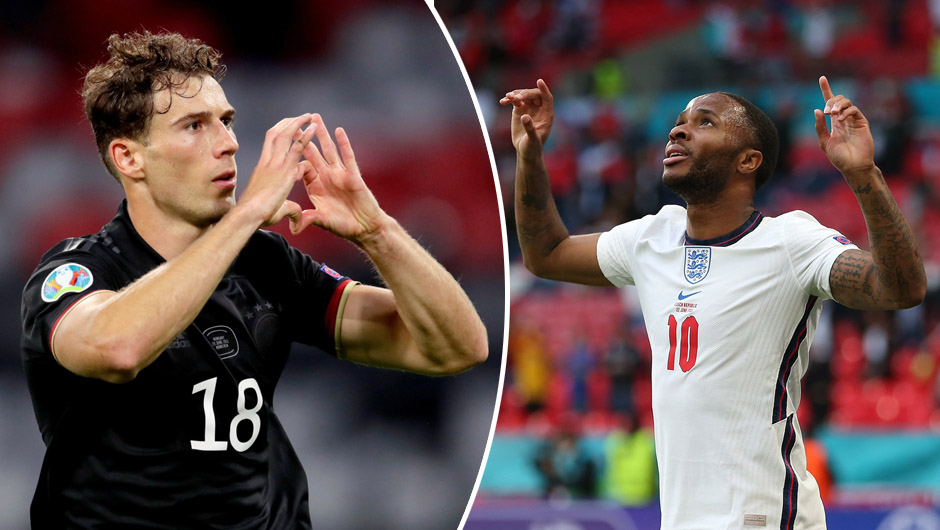 England and Germany will lock horns in the Euro 2020 last-16 round tie at Wembley on Tuesday. The kick-off is at 18:00 CEST.

Even though England progressed to the knock-out stages as the Group D winners, the Three Lions have been massively criticised for the style of their play at the group stage. Gareth Southgate is the one who gets the most criticism but you can't deny the strength of England's defense this summer as the Three Lions are yet to concede at the tournament having beaten Croatia and the Czech Republic 1-0 each while drawing Scotland 0-0 in between.

Germany, for their part, haven't been at their best at the Euro so far. Nevertheless, Joachim Low's side managed to finish as runners-up in the Group F or the group of death by following the opening day loss to France (1-0) with a magnificent 4-2 win over Portugal and a battling 2-2 draw with Hungary.

Mason Mount and Ben Chilwell are the only doubts in Southgate's set-up as the pair were forced to self-isolate after being in close contact with Billy Gilmour following the Scotland stalemate as their Chelsea teammate has tested positive for Covid-19 since then. Low, meanwhile, has a fully fit squad at his disposal aside from Lukas Klostermann but the RB Leipzig right-back is yet to feature at the tournament due to a thigh problem.

Well, England are placed as favourites to make it to the quarter-final at the expense of Germany given Die Mannschaft's rather underwhelming performances at the group stage. On the other hand, we wouldn't be so sure about the Three Lions' chances to defeat the Germans this time around, considering Low's record at the Euros so far. Joachim has led his national side to three consecutive European Championship semi-finals since becoming the gaffer in 2006. The possibility of extending the current run to four semi-finals on the bounce is extremely high for Germany as they'll face either Ukraine or Sweden in the quarter-final if they get past Southgate's crop. We wouldn't be surprised to see this clash going down to the wire but we also do expect goals at both ends at Wembley with the likes of Serge Gnabry and Raheem Sterling more than capable of making life harder for each other.